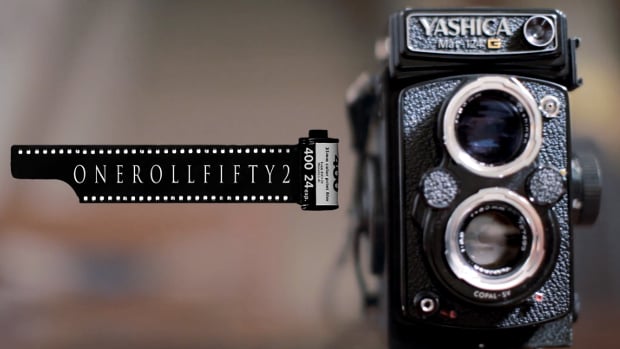 For a long time, photographer Travis Lawton had been toying with two ideas: shooting film for the first time since he was 6 years old, and doing a 365 project where he shot something every day for a year. Instead of choosing one, he decided to mix the two desires into a project he felt he could realistically keep up with for an entire year; that’s how he came up with Project OneRollFifty2.

The idea was to shoot one roll of film per week for 52 weeks. Of course, that was easier said than done; by the end of the project he had used 6 different cameras, shot over 1,500 frames and spent over $1,000 between equipment, film and processing.

And here are a few of the photos he took over the course of the year: 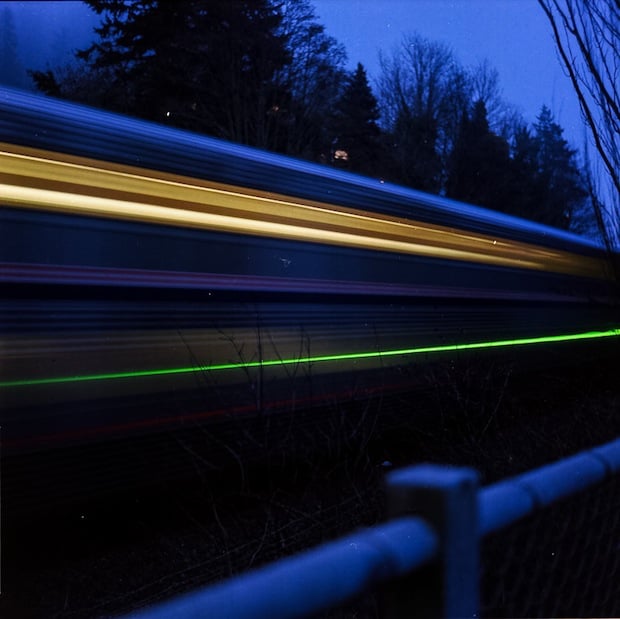 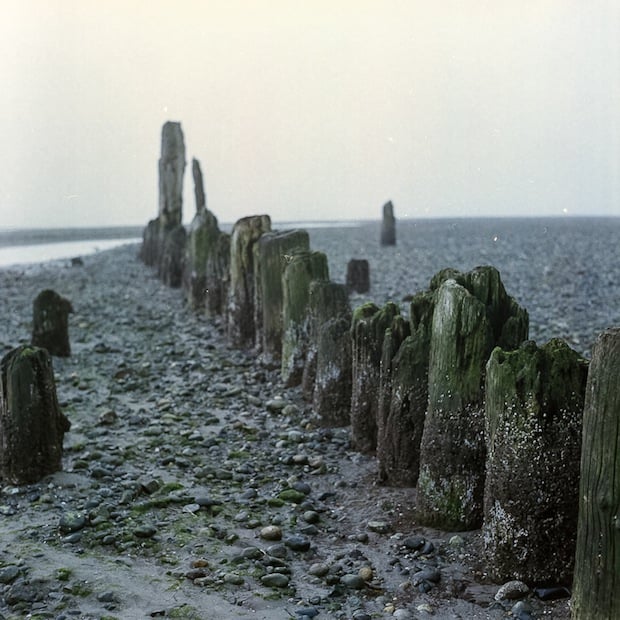 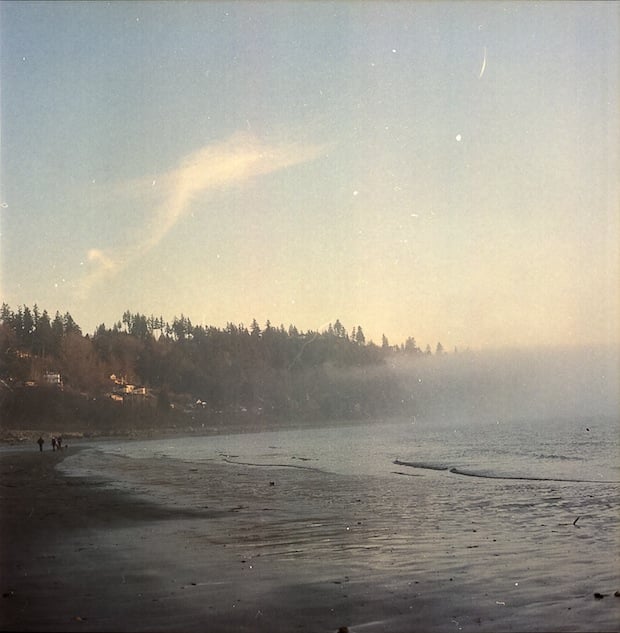 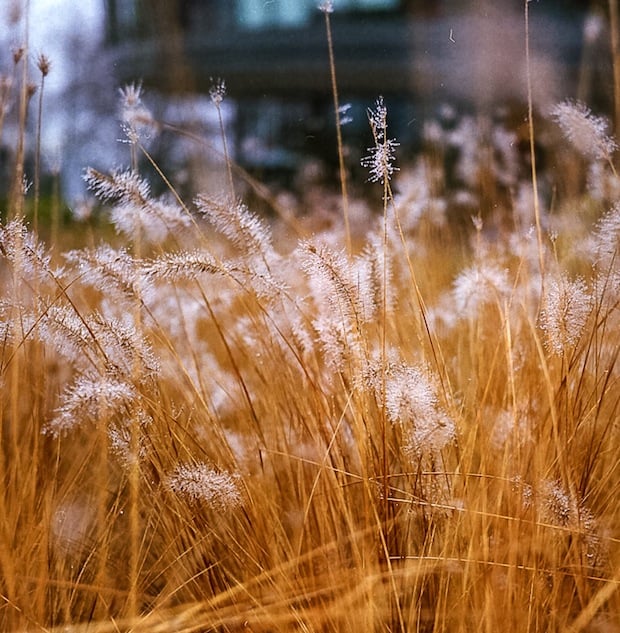 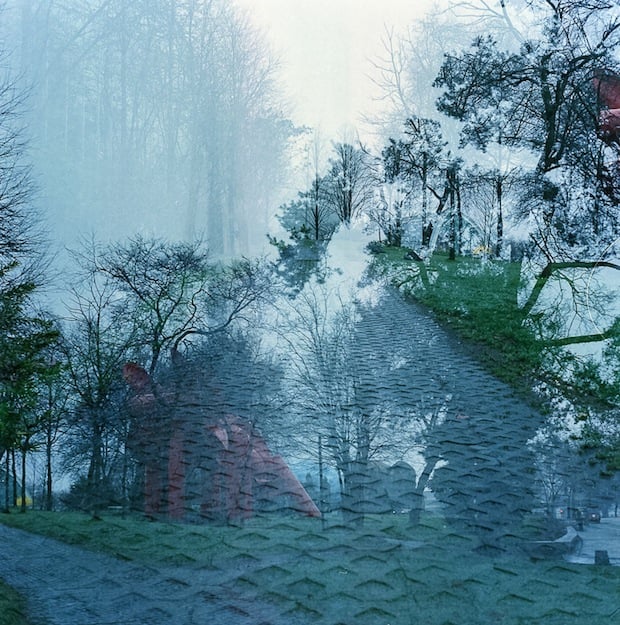 As a wedding and portrait photographer who shoots digital, Lawton wasn’t sure how the project would affect him. But after shooting film every week for a year, he suggests it to anybody who wants to get into film, do a more manageable 365 project, or both.

The experience of shooting film consistently has made him a better photographer, and now that the project is over, he doubts he’ll ever go back to shooting exclusively digital again.

To read more about Project OneRollFifty2 or follow it retroactively, head over to Lawton’s blog and check out all 52 weeks worth of film.

Image credits: Photographs by Travis Lawton and used with permission.