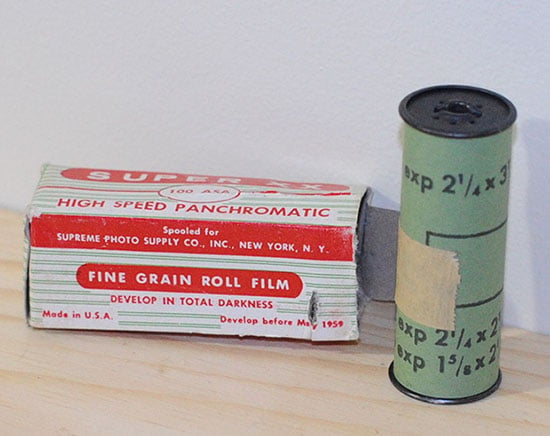 Photographer Chuck Miller got his hands on a roll of Super-XX 120 government surplus film from eBay with an expiration date of May 1959 — film that’s 50+ years old and, as Miller notes, older than the Los Angeles Angels baseball team.


Before exposing the film, he sought advice from experts at Kodak’s headquarters, who told him,

Any film material will be exposed to ambient radiation over the course of many years, so the fog on them will be high. The paper backing on roll film is not designed to be light tight for 50 years, so you’re going to see greater fogging on the edges of the finished picture. But if you’re going to use this film, shoot it at half speed.

After shooting the roll on his Rolleiflex Automat MX TLR camera and having it developed, he found that the film still produced wonderfully vintage-looking photographs! 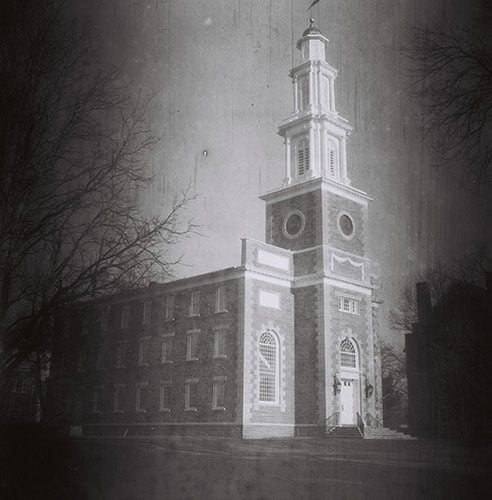 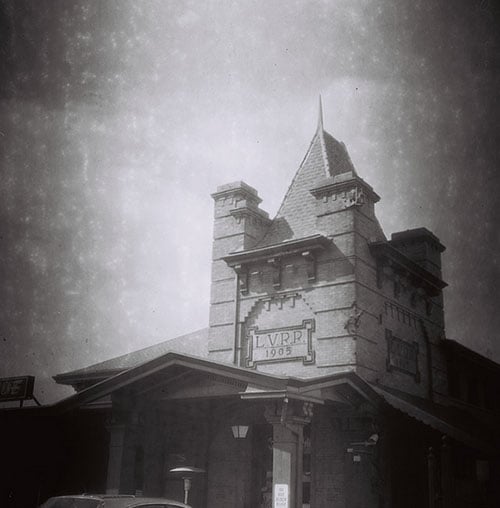 Miller got his roll for a mere $10 off eBay. Poke around yourself and you might be able to do a similar project — though you may not be as lucky with your film. You can read more about Miller’s project over on the Times Union blog.

Image credits: Photographs by Chuck Miller and used with permission