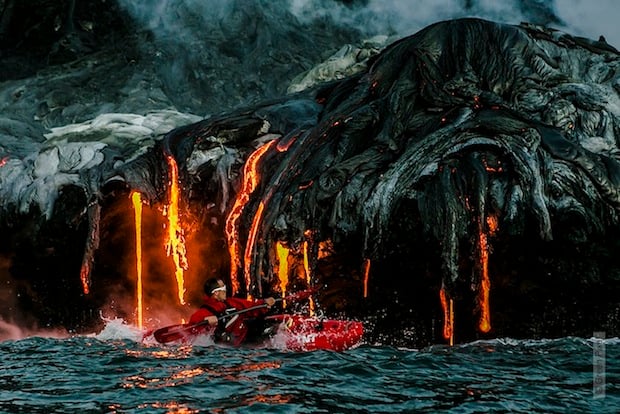 Action sports photographer Alexandre Socci along with kayakers Pedro Oliva, Ben Stookesberry and Chris Korbulic recently took a trip to Hawaii. But where most of us would spend our time on the beach or in a national park, they decided to brave the waters surrounding Kilauea, an active volcano on the southeast slope of Mauna Loa.

Socci and the kayakers paddled around and walked over molten lava flows as the surf instantly turned the background into clouds of water vapor. It wasn’t the safest endeavor, but it certainly made for a series of extreme kayaking photos the likes of which we’ve never seen before.

Here are a few of the photos from that expedition: 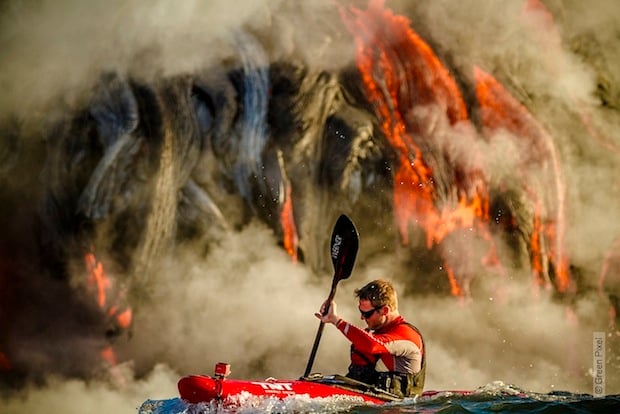 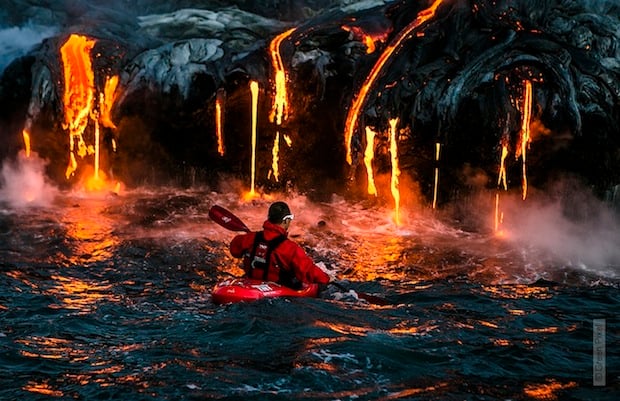 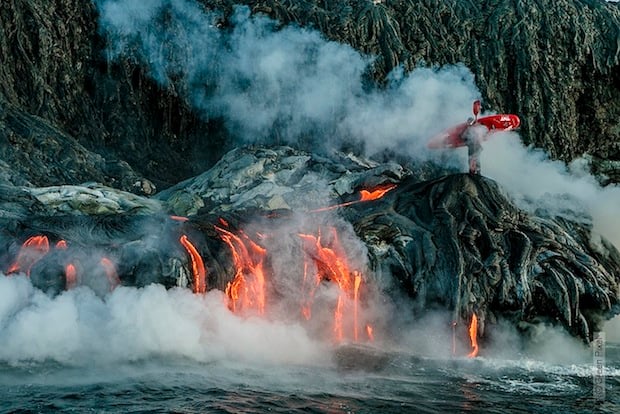 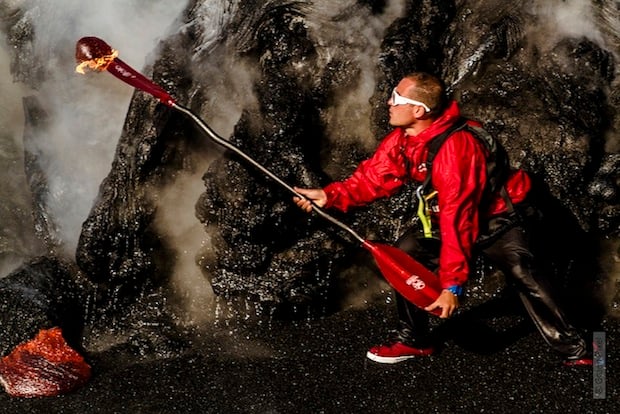 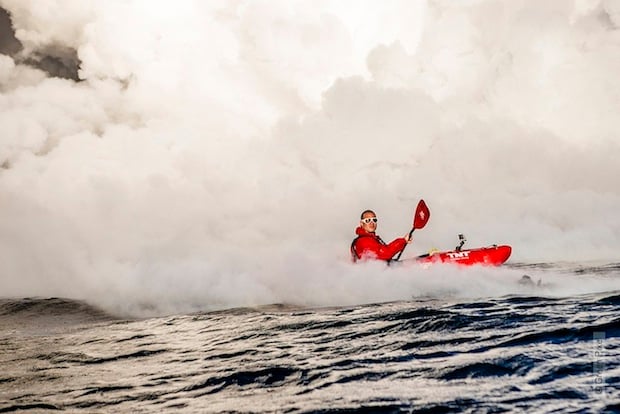 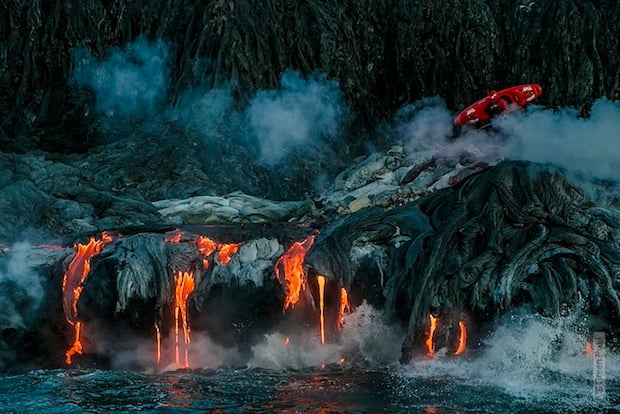 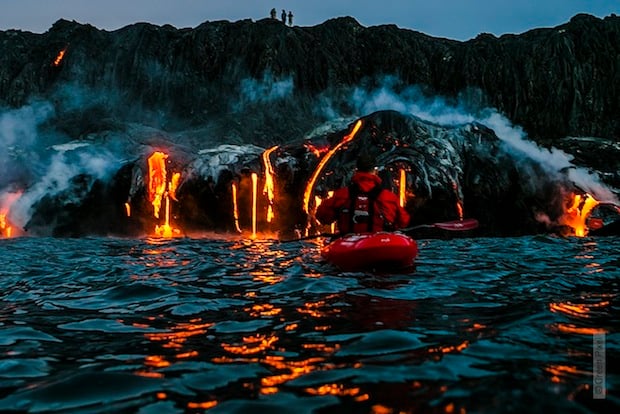 Keep in mind, the lava you see pouring into the water wasn’t the only hazard. Bits of it were floating everywhere and even Socci, who is used to photographing from the water, had to stay in his kayak lest he get burned by the ocean water. Socci described the experience in a conversation with My Modern Met:

As a water photographer myself I was trying to get into the water but it was impossible, the water was about 90 degrees Celsius and there were lots of lava particles floating that could burn anything in seconds… even the kayaks came out of the water with some ‘scars’ from the floating lava!

To see more of Socci’s photography, head over to his website by clicking here.

Image credits: Photography by AleSocci/GreenPixel and used with permission.

Speed Up Your Lightroom Editing Using a GamePad Controller

How to Create and Photograph Gorgeous Refractographs