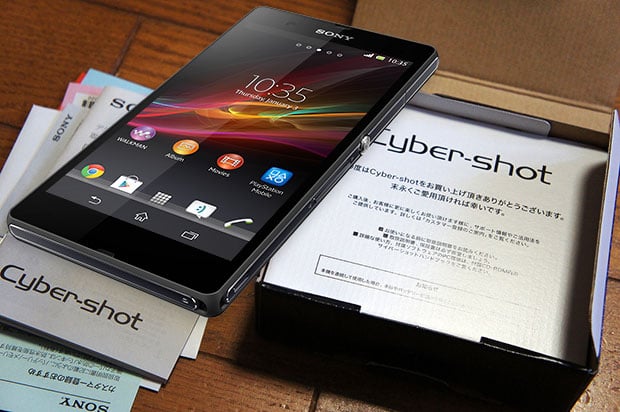 Sony has used its “Cyber-shot” brand for digital cameras since 1996, and from 2008 to 2009 the company also slapped the brand on its Sony Ericsson camera phones. Now, with the smartphone industry investing heavily in camera technologies, Sony may soon be reintroducing the brand to its Xperia smartphones in order to compete against other photo-focused phones.

One of the phones will reportedly feature a 5-inch LCD screen and “the best camera” so far in the smartphone industry. The claim mainly has to do with the fact that it will feature Carl Zeiss optics for its lens and a large sensor that rivals other heavyweight sensors on the market (e.g. the Nokia PureView 808).

The smartphone camera’s other specs will also be “top of the line,” and the new camera tech won’t cause the phone to be too bloated in terms of size.

Competition in the smartphone industry is intense as companies battle for market share, and camera quality is becoming one of the main battlegrounds on which this war is being wage. Samsung and Apple are the two biggest smartphone manufacturers on Earth, and apparently Sony thinks focusing on photography can help it secure the number three spot.

(via phoneArena via DigitalTrends)