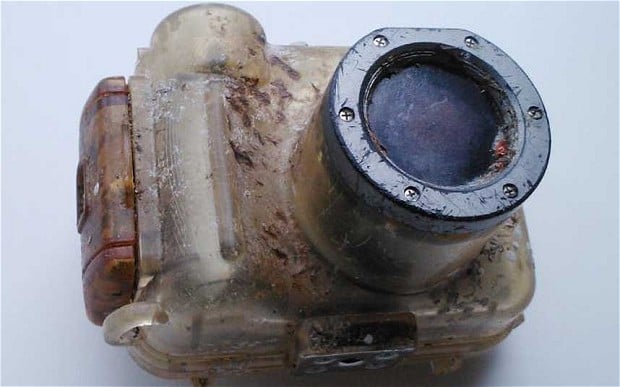 In 2007, Lindsay Scallan of Newnan, Georgia took her camera — complete with underwater housing — on a trip to Hawaii. It was on that trip, during a nighttime scuba dive in Kaanapali, that Scallan lost her camera to the deep blue. Understandably, she didn’t expect she would ever see it again.

But as we’ve seen in the past, the rule is “never say never” when it comes to finding long-lost photographs. Six years later, the Canon Powershot washed up 6,200 miles away on the beaches of Taiwan where a China Airlines employee picked it up, and began searching for the owner. 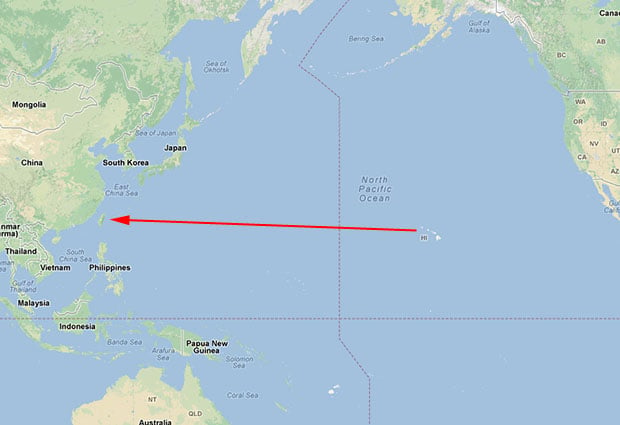 The search for the then-unknown owner began in February after China Airlines’ Douglas Cheng found the camera washed up on the beach in Taitung County. Fortunately, the waterproof housing had kept the memory card safe.

On the card, Cheng found photos of a catamaran called Teralani 3, which he then used to track down the camera to the boat’s tour operator in Maui. After contacting Hawaii’s tourism bureau and enlisting some help from the Internet, Cheng was finally able to track the camera back to Scallan and her August 2007 trip to Maui. 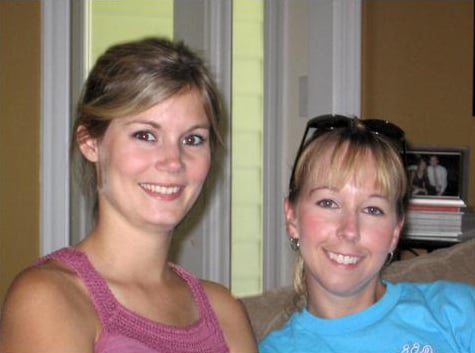 For the sake of accuracy, we should mention that the camera hasn’t found its way back to its owner quite yet, as Scallan only found out about it yesterday. For their part, China Airlines is offering to fly her out for free to collect her camera and get an idea of just how far it had to travel. 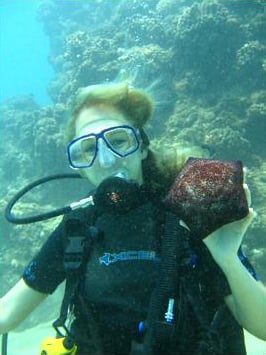 Scallan has had to refuse the offer, however, because she started a new job barely a week ago and can’t afford to take time off. But regardless, thanks to Cheng and his persistence, Scallan and her Powershot will soon be reunited in earnest … although, at this point, we’re pretty sure she’s already replaced it.