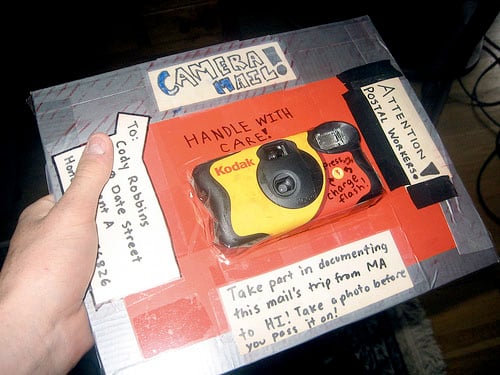 Five years ago, web designer Matthew McVickar decided to give one lucky disposable camera a free vacation, sending it through the mail from Cape Cod, Massachusetts to Honolulu, Hawaii with the instructions “Take a photo before you pass it on!”. When he got the camera back, there were seven photographs taken by various workers in the United States Postal Service that show the cameras journey (and the inner workings of the USPS!). 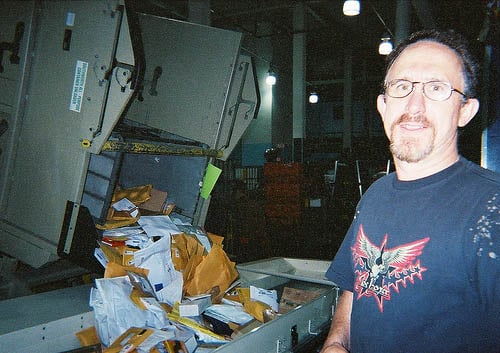 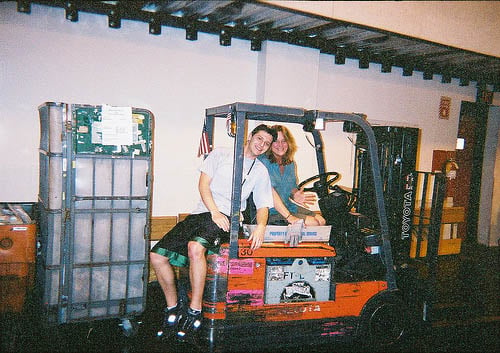 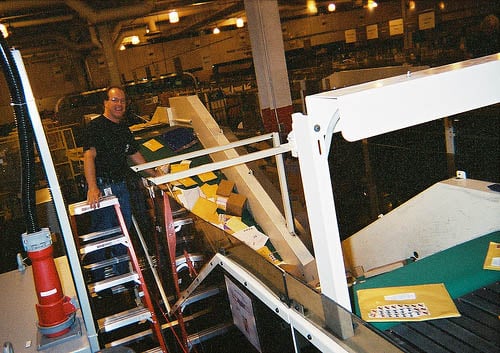 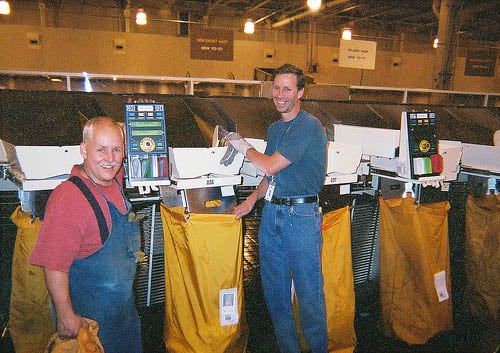 He also tried sending three more cameras on vacations to Washington, Japan, and Massachusetts from Hawaii, but none of them were returned. Check out the Cameramail project in this Flickr set.