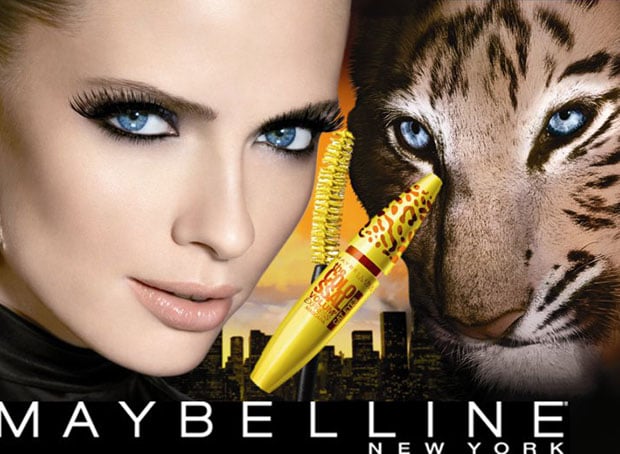 Actress Jennifer Lawrence may be fine with excessive Photoshopping, but advertising regulatory authorities in the United States aren’t of the same opinion. We reported back in 2011 that the UK had banned certain advertisements for excessive Photoshop work, and that the US was moving in the same direction.

Now, news has emerged that cosmetic company L’Oreal has pulled a series of advertisements, citing that an excessive amount of post-production was done to exaggerate what their products could do.

Business Insider reports that the decision was made after rival brand Cover Girl pointed out that the ads were misleading.

The ads in question were for its Maybelline Volum’ Express line of mascara. The “kill” decision was made despite the fact that the ads were published with a notice stating, “Lashes were enhanced in post-production.” 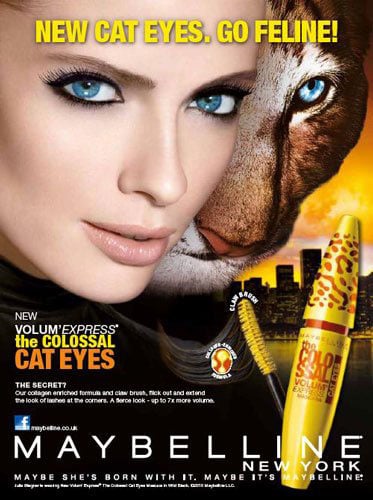 Although these ads may not be illegal according to government regulations, the general public and independent regulatory agencies have been cracking down on advertising photos that have been Photoshopped to the point of being deceitful to consumers.

Honesty about photography certainly generates transparency, but it doesn’t always mean the images will be embraced by the public or by watchdogs.

Case in point: Esquire magazine editor Alex Bilmes spoke on a panel yesterday, and admitted that his publication objectifies women. According to The Guardian, he said,

The women we feature in the magazine are ornamental. I could lie to you if you want and say we are interested in their brains as well. We are not. They are objectified […]

L’Oreal and Esquire are both being transparent about their practices, but it’s those practices themselves that are controversial, not the fact that they’re being done “secretly.”