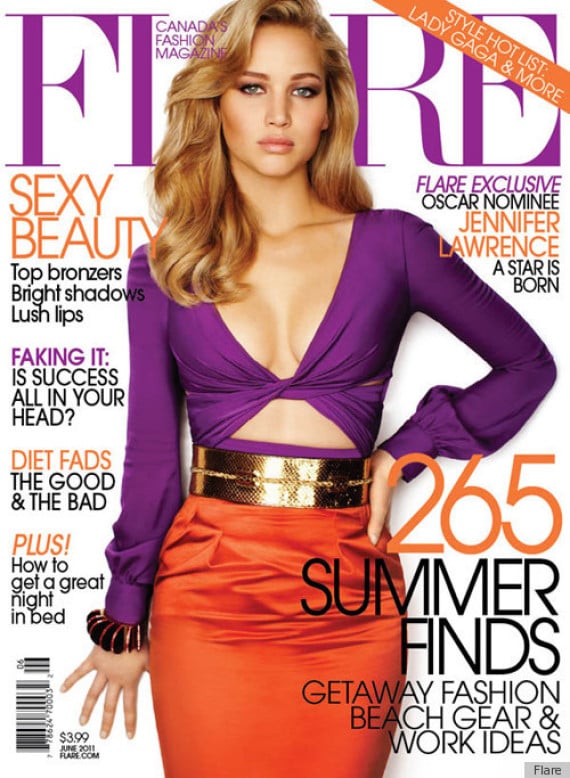 Excessive Photoshopping has gotten a lot of press in recent years, and anti-Photoshop advocates might finally get what they’ve been seeking thanks to a new bill that just hit Congress.

The Truth in Advertising Act (H.R. 4341) is a bi-partisan bill created by Republican Rep. Ileana Ros-Lethinen and Democratic Rep. Lois Capps that demands a plan be set forth to regulate excessive Photoshop use in advertisements.

Here’s a pertinent section of the bill, which you can read in full here:

(a) In general not later than 18 months after the date of the enactment of this Act, the Federal Trade Commission shall submit to Congress a report that contains—

(1) a strategy to reduce the use, in advertising and other media for the promotion of commercial products, of images that have been altered to materially change the physical characteristics of the faces and bodies of the individuals depicted; and

(2) recommendations for an appropriate, risk-based regulatory framework with respect to such use. 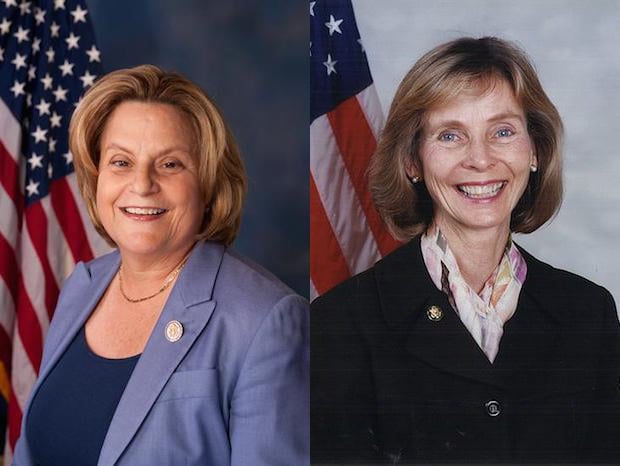 These measures are being taken because, as the bill points out in its introduction, “The dissemination of unrealistic body standards has been linked to eating disorders … [and] has a particularly destructive health effect on children and teenagers.”

Noble intentions, and we still don’t know how they will set about regulating Photoshop use in ads, but all of this begs a couple of questions. First, does Congress realize how prevalent Photoshopping really is in advertisements? And second, is there anybody on Capitol Hill that is truly qualified to set rules that regulate such use?

We won’t deign to answer these questions, because there just isn’t enough information yet — perhaps they just intend to force advertisers to place a small notice on ads that have been heavily Photoshopped, which seems harmless enough — but that doesn’t mean we can’t start a discussion. So let us know what you think (preferably in a constructive, non-troll kind of way) in the comments.