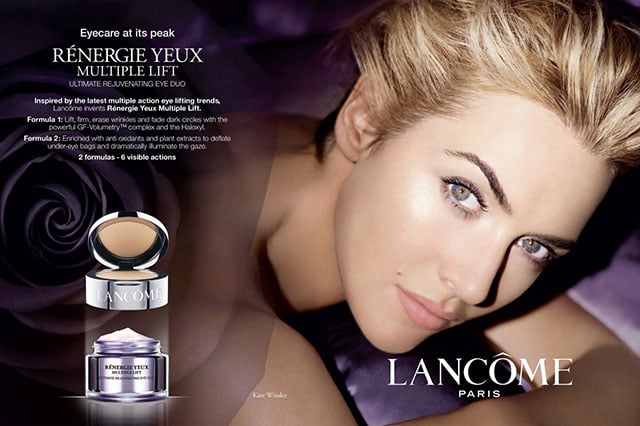 Actress Kate Winslet is taking a stand against unrealistic beauty retouching in the ad industry. In addition to speaking out publicly against the practice, Winslet has even included a “no retouching” clause in her modeling contract with cosmetic giant L’Oréal.

E! Online interviewed Winslet at a Hollywood event this past week about the clause and her stance on retouching:

“We’re all responsible for raising strong young women, so these are things that are important to me.” 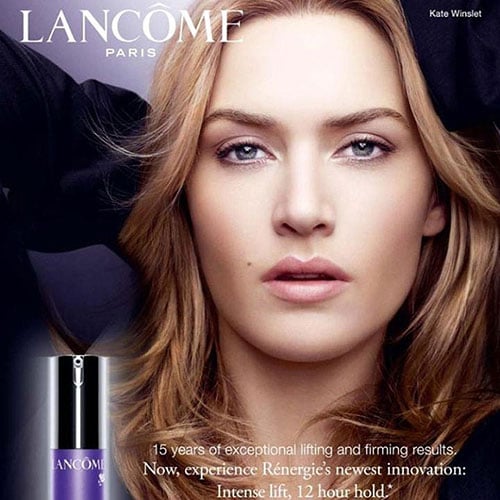 Winslet has a long history of battling against excessive retouching in magazines and advertisements. In 2003, she complained about GQ reducing the width of her legs “by about a third.” In 2013, Vogue heavily airbrushed her face in a cover photo: 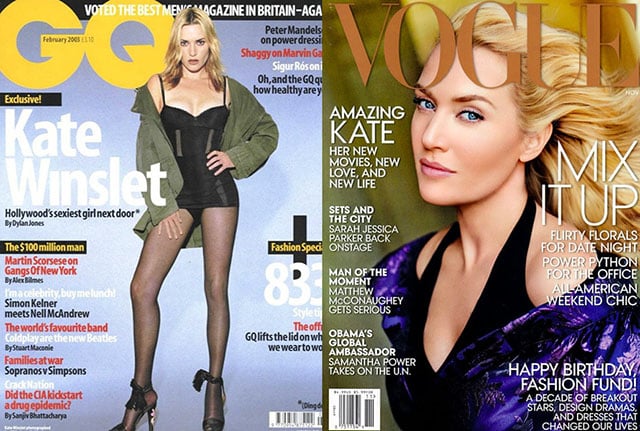 Winslet’s L’Oreal contract term is now getting plenty of attention from the press and is sparking new conversation about the role of Photoshop in the media:

Winslet is the second actress to speak out against retouching this past week: a few days ago, 19-year-old Zendaya caused a stir after calling out a fashion magazine for slimming her hips and torso.

(via E! Online via Fstoppers)