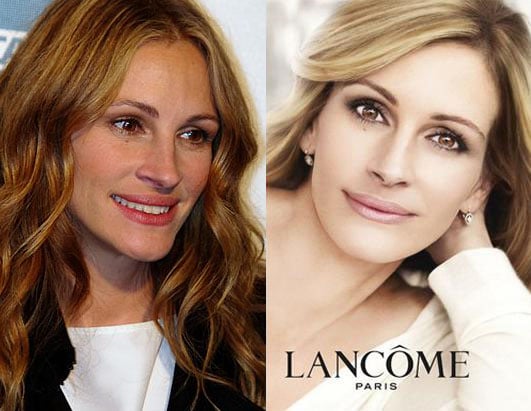 Advertising Standards Authority, the ad industry watchdog in the UK, has banned an advertisement by Lancome featuring Julia Roberts for being misleading, stating that the flawless skin seen in the photo was too good to be true.

This ruling demonstrates that the advertising regulator is acknowledging the dishonest and misleading nature of excessive retouching. Pictures of flawless skin and super-slim bodies are all around, but they don’t reflect reality.

This comes about a month after the American Medical Association called upon ad agencies to stop the “altering of photographs in a manner that could promote unrealistic expectations of appropriate body image”.