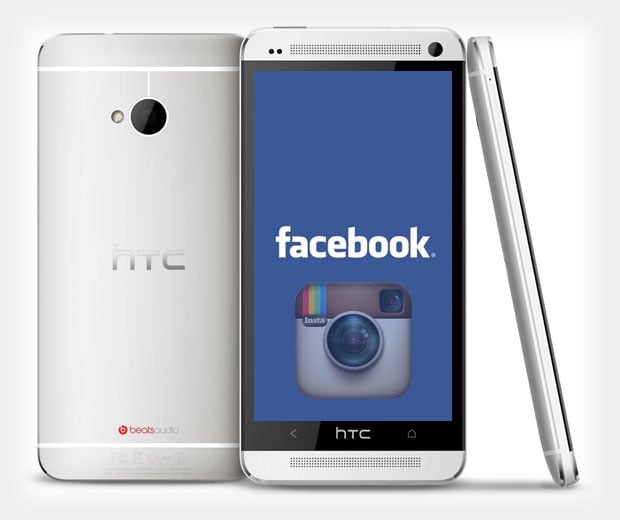 Facebook is preparing to launch a new smartphone through HTC, and Instagram will be one of the beneficiaries of the partnership. Unwired View has published a leaked list of specs for the “HTC Myst”, as it will reportedly be called, which reveals that the photo sharing app will come preinstalled on the phone.

The phone will have a 5-megapixel rear-facing camera, have a 4.3-inch with near-Retina resolution, and will run Jelly Bean 4.1.2. TechCrunch writes that although Instagram is popular enough already, “a relatively inexpensive device with the software already onboard is a way for Facebook to target directly the market where it needs to start seeing more growth.”

While everything appears to be going smoothly for the Facebook phone, HTC’s own flagship One phone (a separate device from the HTC Myst) appears to be hitting some hurdles — hurdles caused by its new UltraPixel camera technology.

BriefMobile reports that HTC is having trouble securing enough of its UltraPixel compact camera modules (CCM) for mass phone production. Apparently yield rates of the component are so low that only 800K to 1.2M of the phones may be produced over these next few months.

(via TechCrunch and SlashGear)

Long-Exposure Photos of a Sleepwalker Under the Stars