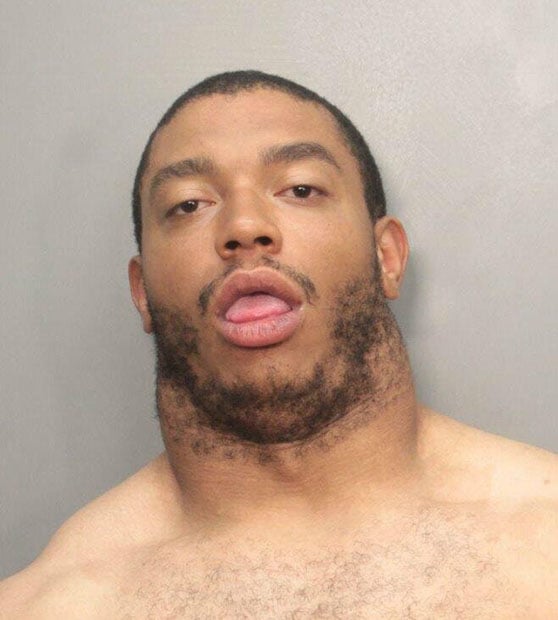 Oakland Raiders football player Desmond Bryant was arrested this past weekend and charged with misdemeanor criminal mischief (apparently the 27-year-old show up at a neighbor’s house drunk). While it’s not uncommon for a famous athlete to find themselves in jail, Bryant’s case is attracting quite a bit of attention due to the ridiculous way he posed for his mugshot (seen above) when he was booked at around 9:30 in the morning on Sunday.

This isn’t something the Internet will let pass quietly without milking it as much as possible. After all, it’s the stuff memes are made of.

Jimmy Kimmel knows that full well, and is spearheading the effort to turn this photo concept into the next Gangnam Style (or Harlem Shake). Here’s a short clip in which he calls on the Internet to turn “Dezzing” into the next big photo meme:

Kimmel decided to start it all off by having a couple of his famous guests (Gordon Ramsay and Stanley Tucci) pose for some Dezzing shots: 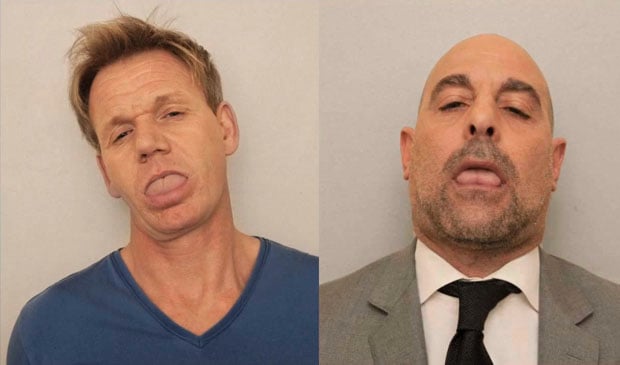 If you want to see how the world is responding to Kimmel’s meme request, do a search on Twitter for the keywords “@JimmyKimmel #dezzing.” Here’s Kimmel’s recap of the responses he received:

Disorienting Portraits of People Walking About in a Tilted World