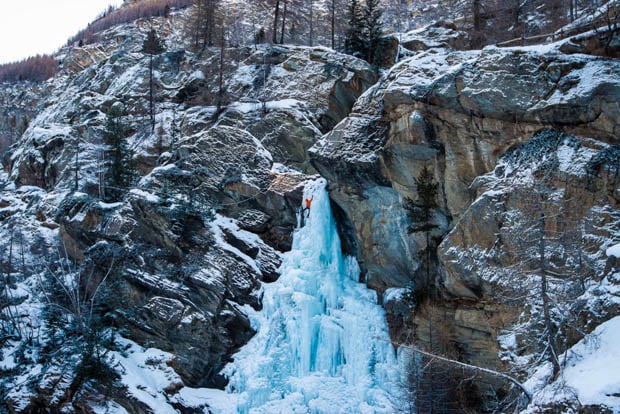 His goal was to capture adventure images of ice climbing in a different light — literally. Instead of shooting with natural light, he decided to light the scene artificially during both night and day.

Here’s a behind-the-scenes video (which feels slightly like an advertisement at times) by EpicTV in which Tamiola talks about the project and how he captured the images: 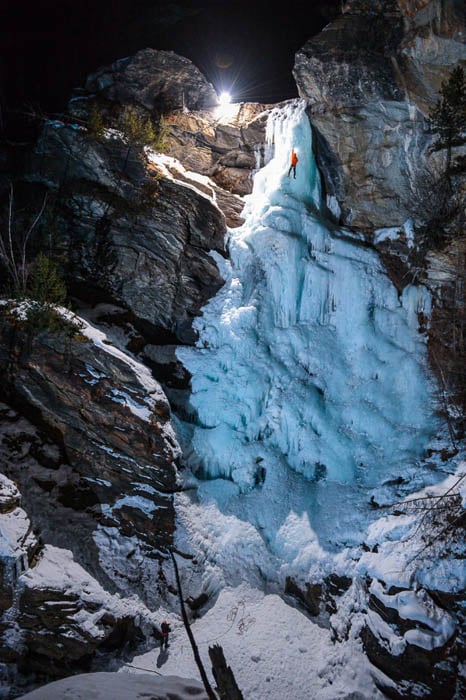 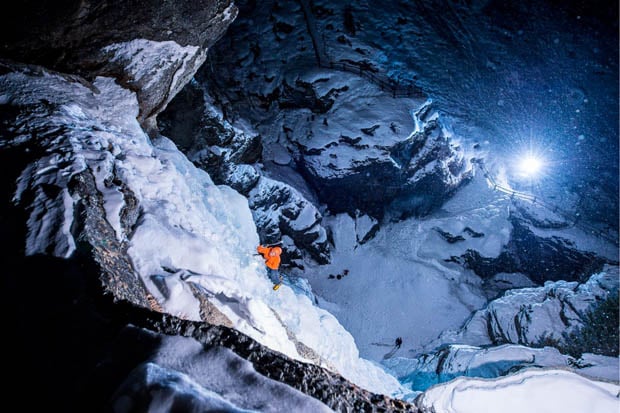 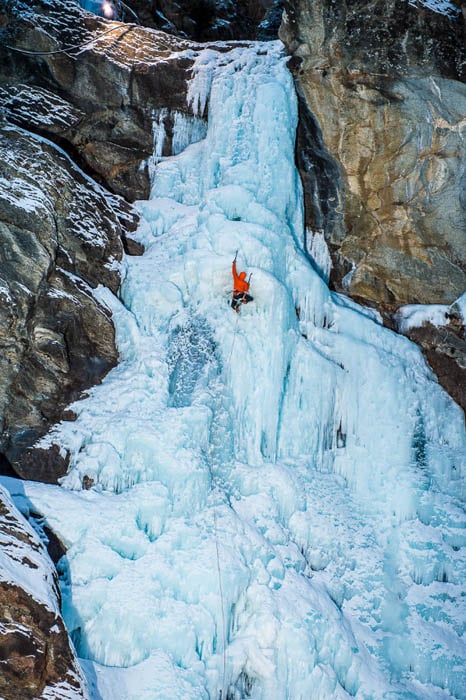 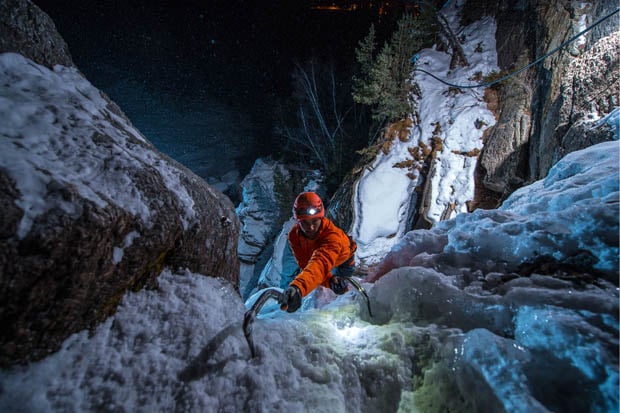 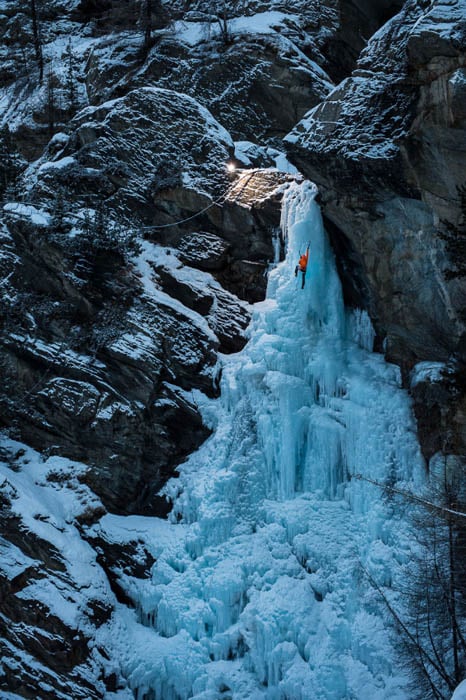 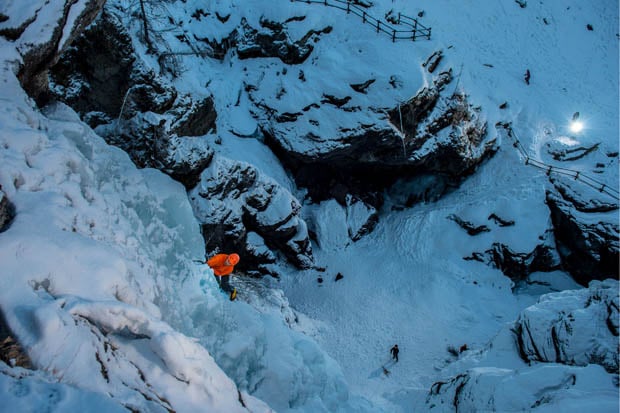 You can find the rest of Tamiola’s “Cascades of Light” photos in this gallery on his website. There’s also some more background info on Tamiola’s Facebook page.

Back in November 2012, we shared a different video by Tamiola in which he talks about shooting long-exposure photos on a mountain at night.

Image credits: Photographs by Kamil Tamiola and used with permission

Bay Area Photojournalists Being Robbed of Their Camera Gear