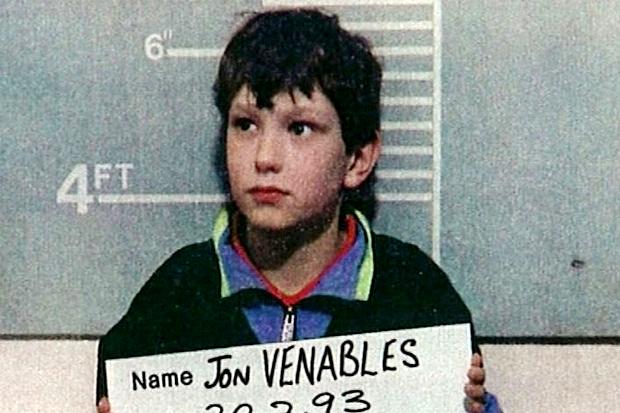 In February of 1993, 10-year-olds Jon Venables and Robert Thompson kidnapped and murdered two-year-old James Bulger. The two were eventually caught, and became the youngest convicted murderers in modern English history.

Their life sentences were cut short, however, when they were released in 2001 under the protection of new identities and a court order that prohibited the publication of any info that could reveal who they were. Now a full 12 years after their release, UK Attorney General Dominic Grieve is finally getting a chance to enforce that court order.

Earlier this week, Grieve decided to level contempt of court charges against several Twitter users who allegedly posted photos of a 30-year-old Venables on their accounts. The issue, claims Grieve, is that nobody actually knows what either man now looks like, and incorrect photos could place innocent people in danger. 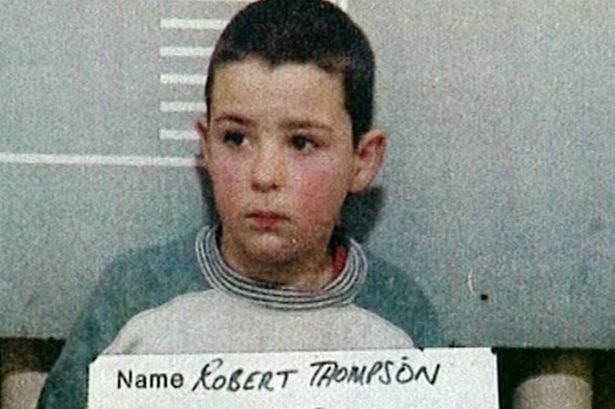 In a statement to the press, the Attorney General’s Office explained that:

There are many different images circulating online claiming to be of Venables or Thompson – potentially innocent individuals may be wrongly identified as being one of the two men and placed in danger.

The order, and its enforcement, is therefore intended to protect not only Venables and Thompson but also those members of the public who have been incorrectly identified as being one of the two men

Taking it one step further, Grieve has also asked for the major social networks’ help in the matter. According to Techdirt, Google, Facebook and Twitter have all been notified that they must search for and destroy any photos claiming to be of Venables or Thompson.

Seeing this as a tall order given the number of people who subscribe to these services in the UK alone, Sinead McSweeney (Twitter’s director of public policy in Europe, the Middle East and Africa) responded:

We work with law enforcement here in the UK. We have established points of contact with law enforcement in the UK where they communicate with us about content, they bring content to our attention that is illegal, and appropriate steps are taken by the company. You may read into those words what you wish in context of the current [issue].

In other words, while Twitter will be more than happy to remove illegal photos from users’ accounts, the company can not and will not actively monitor every user.

No word yet on what sort of penalty the aforementioned Twitter users will be subject to, but contempt of court in the UK is typically punishable by jail time, a fine, or both.