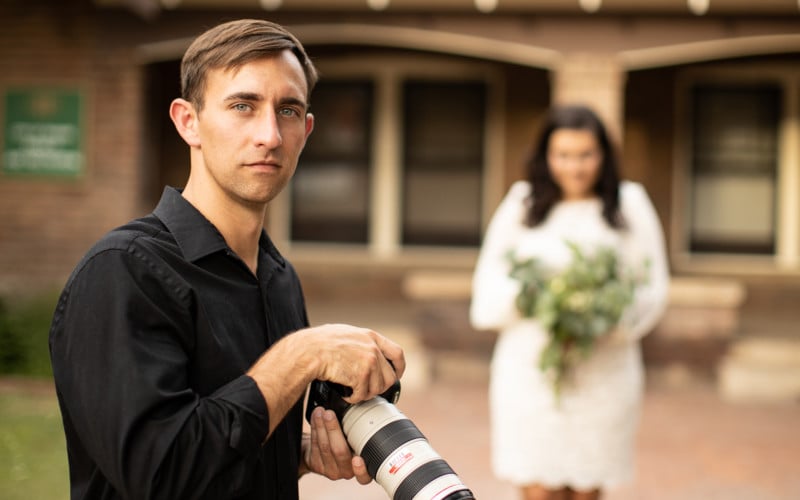 A Virginia-based photographer has filed a lawsuit in federal court claiming that the state’s new anti-discrimination law infringes on his first amendment rights. The photographer objects to shooting same-sex weddings on religious grounds, and believes the new law could “force” him to either work with same-sex couples or face bankruptcy.

If this story sounds familiar, that’s because a very similar suit was filed by a different photographer in Kentucky last November. Both photographers are being represented by the conservative “Alliance for Defending Freedom,” which regularly challenges local and state anti-discrimination ordinances on free speech grounds. They’re the same organization that represented a famous (or infamous) Colorado bakery that refused to create a custom wedding cake for a same-sex couple. That case made it all the way to the US Supreme Court, where the bakery ultimately won.

This case is being fought on similar grounds. Norfolk, VA-based Chris Herring Photography is suing the state over the new “Virginia Values Act” that bans discrimination on the basis of sexual orientation and gender identity when it comes to housing, employment, access to credit, and “public accommodations.” Photography falls into that last category, and before the law went into effect last week, Herring and the ADF filed a “pre-enforcement challenge” in federal court.

You can read the full complaint below:

Herring hasn’t been sued, and says that he works with same-sex clients on brand and adventure shots, but he objects to photographing same-sex weddings on the basis of his Christian faith. As such, he wants to post “a belief statement” on his website, explaining that “I won’t photograph ceremonies that contradict God’s design for marriage as something between one man and one woman.”

Because the law includes initial fines of up to $50,000 for the first violation and $100K for each additional violation, the photographer’s lawyers claim that this statement would put Herring’s business at risk. “Because of Virginia’s new law, Chris faces an impossible choice,” said his lawyers, “violate the law and risk bankruptcy, promote views against his faith, or close down.” 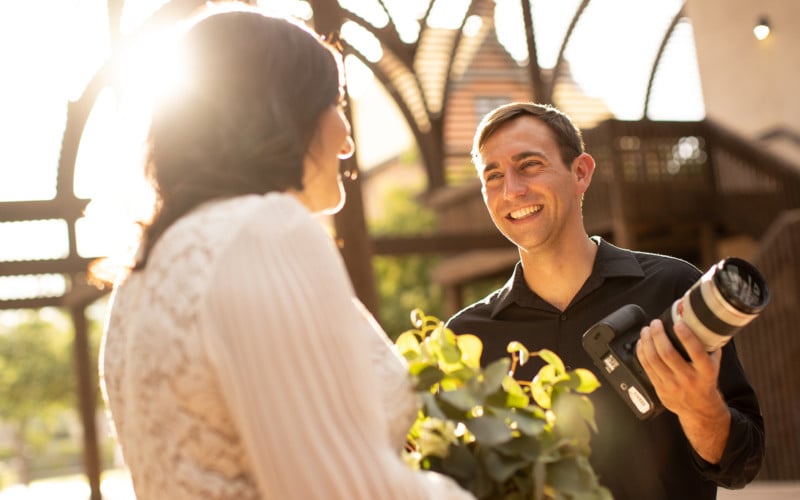 The ADF and Herring are seeking a preliminary injunction, preventing the state from enforcing the Virginia Values Act until the case has been settled. Ultimately, they hope to get the law struck down, and are no doubt hoping that the case makes it to the Supreme Court in order to establish a federal precedent.

However, Virginia Attorney General Mark Herring (no relation) seems intent to defend the law in court.

“Attorney General Herring believes that every Virginian has the right to be safe and free from discrimination no matter what they look like, where they come from, or who they love,” a spokesperson for the AG’s office told The Virginia Pilot this week. “LGBT Virginians are finally protected from housing and employment discrimination under Virginia law and Attorney General Herring looks forward to defending the Virginia Values Act in court against these attacks.”

(via The Virginia Pilot)

Image credits: Photos of Chris Herring by the Alliance for Defending Freedom.