Apparently if you shoot in certain environments that are cold enough, beautiful patterns of snow and ice form on the front element of your lens. This is what photographer Alessandro Della Bella‘s glass looked like as he was shooting at an altitude of around 10,000 feet on Mount Titlis in temperatures of around 1° F.

The patterns that form on gear in these environments are rather beautiful: 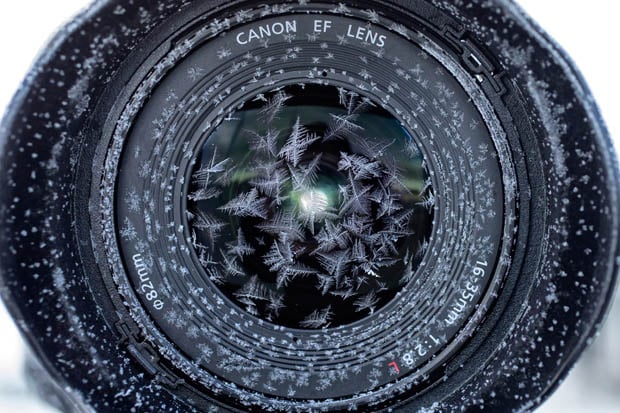 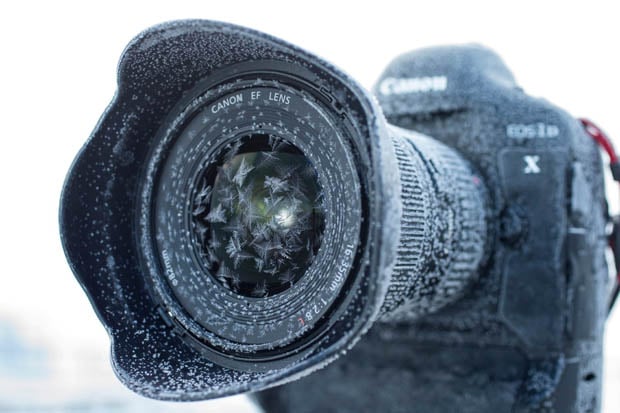 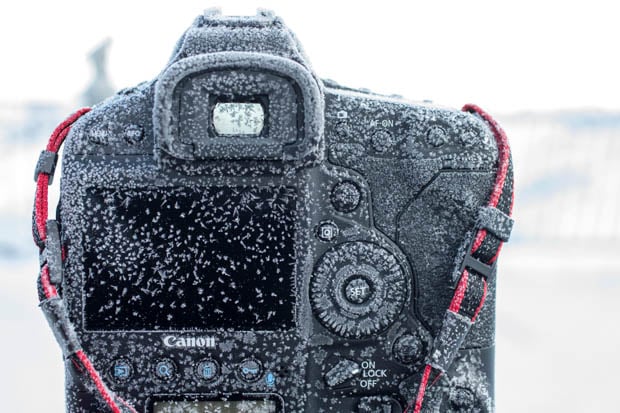 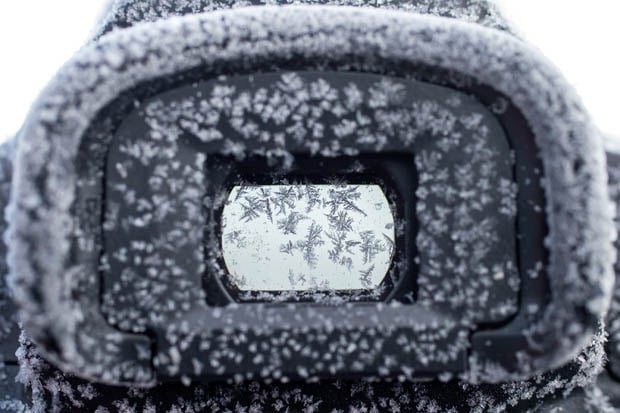 Alessandro puts his cameras through these challenging environments in order to capture time-lapse videos such as this one, which shows Asteroid 2012 DA14 flying across the skies above a mountain in Switzerland:

We’ve featured photos of Alessandro’s snow/ice covered camera once before, back in December 2010, but those were at night and did not contain “snow flowers.”