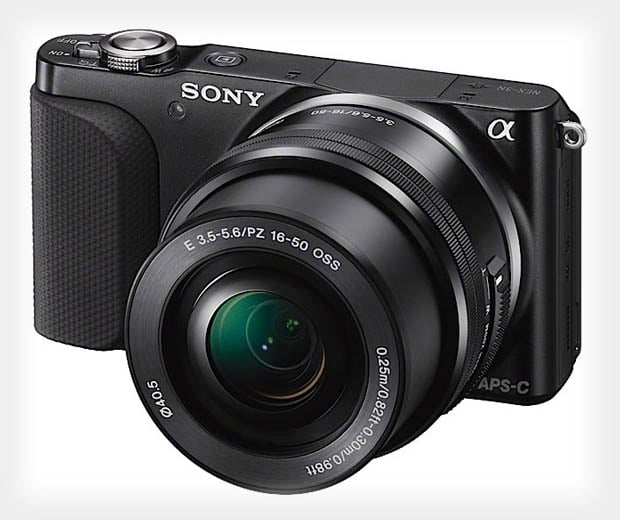 After having their photos and some specs leaked this past weekend, the Sony NEX-3N and A58 finally became real today through an official announcement by Sony. The new mirrorless and pellicle mirror cameras were unveiled alongside a set of new lenses, and offer some pretty standard upgrades to current models. 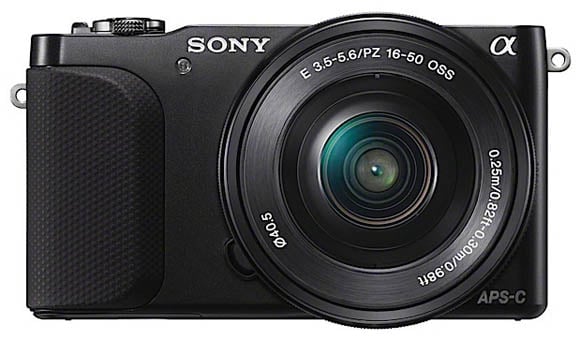 First off the NEX-3N is a compact mirrorless camera with an APS-C sensor within that snaps 16.1 megapixel photographs. Sony claims that this camera is the world’s smallest and lightest interchangeable camera that uses an APS-C-sized sensor.

Sony is introducing a new pop-up flash in this camera, but perhaps you won’t need it too often, as the NEX-3N also has a max ISO of 16000. 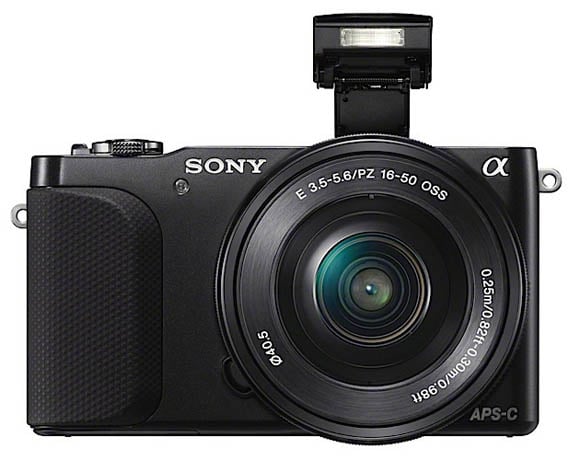 There’s a 3-inch LCD screen on the back that can be tilted up to 180 degrees.

On the top of the camera is a new zoom lever that allows focal length control by wire — great for smooth zooms during video recording using Sony’s new Power Zoom lenses.

An interesting new feature being introduced in the NEX-3N is “Auto Object Framing.” The camera can actually compose a shot for you. It analyzes what’s inside the frame (e.g. people, moving objects) and then crops the shot for you to deliver “professional results without effort.” (Hmmm. It will be interesting to see how this feature performs in reviews.)

Other features include HD video recording and a new BIONZ processor that does the same noise reduction mojo as the A99.

Pricing has yet to be announced, but NEX-3N will be available starting in March 2013. Well, in Europe at least — no word yet on when it will hit shelves stateside.

For lovers of larger cameras, Sony’s new A58 features a 20.1 APS-C CMOS sensor in a DSLR-style body. 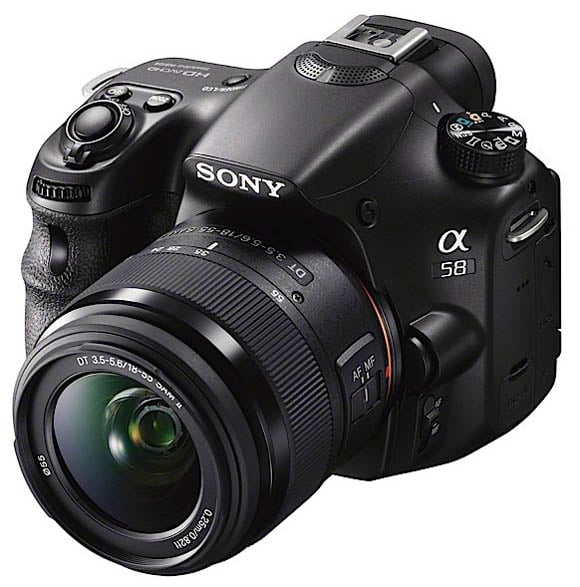 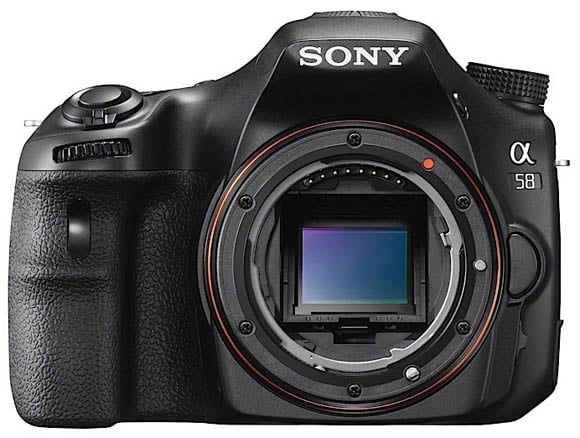 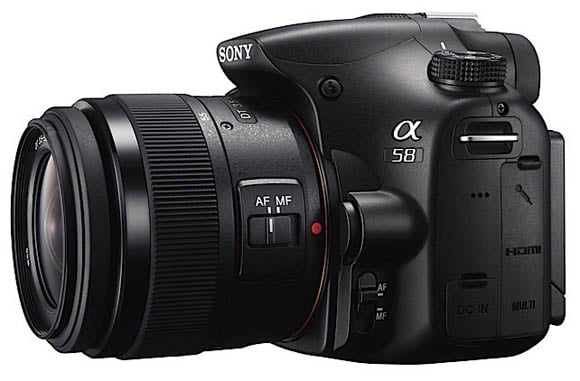 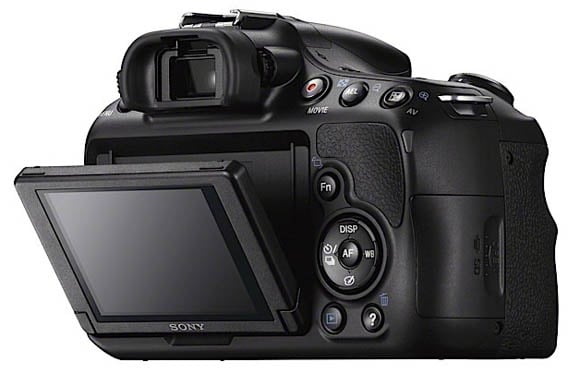 The A58 will hit store shelves starting in April 2013. 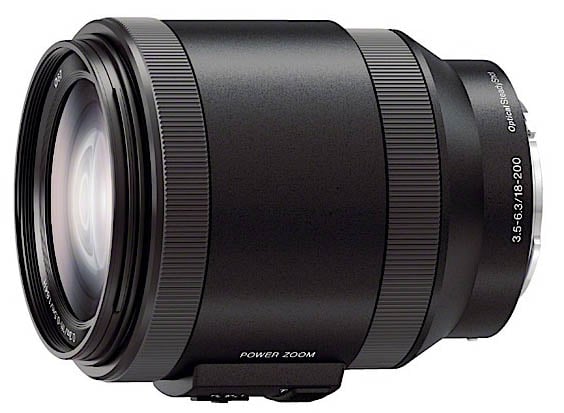 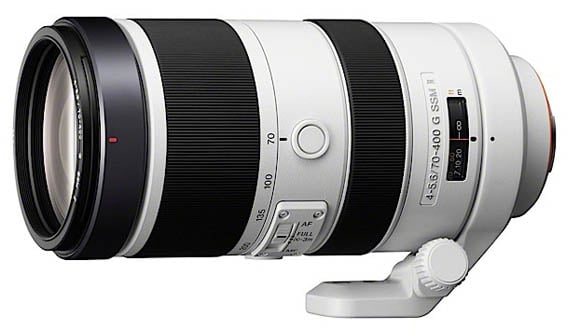 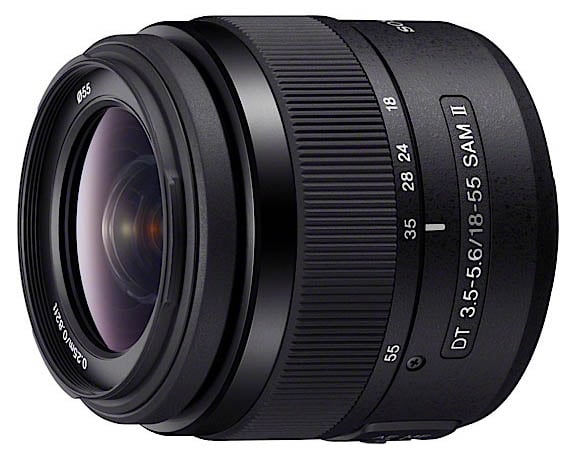 The lenses will arrive in Europe in March 2013 (pricing and international availability TBA).