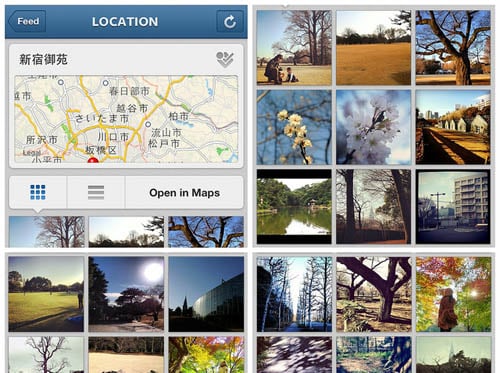 A couple of days ago, there were murmurings on the web that Instagram experienced a sharp drop in usage numbers following its ill-handled Terms of Service change. The story was based on findings by analytics firm AppStats, which claimed that Instagram’s Daily Active User count had fallen from over 15 million to around 5 million in the span of about one month.

Now Instagram (and its parent company Facebook) are speaking up and denying that it is seeing a max exodus of disgruntled users. The company has released usage figures for the first time in its young life.

The numbers can be found on a new stats section in the Instagram Press Center. Here’s the current snapshot: 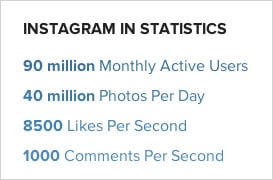 According to the company, the Monthly Active User count of the service current sits at 90 million+, with 10% growth between December and January.

Co-founder Kevin Systrom is quoted by AllThingsD as saying that “Instagram continues to see very strong growth around the world.”

AllThingsD’s Mike Isaac suggests that the AppStats numbers could be misleading due to the fact that Daily Active user counts fluctuate on a day-by-day basis, and that the service only tracks Instagrammers who connect their accounts to Facebook.

While Isaac may be onto something with his second hypothesis, the first one doesn’t appear to be relevant in this case. Just check out this chart published by the AppStats (it definitely doesn’t show day-to-day fluctuation, but instead a steady decline):

A third guess by Isaac is that the holiday season was a major cause of the decline. That could be true as well, as the Internet generally slows down (at least in the US) around December and January.

Instagram passed 100 million registered members back in September of 2012. That number has likely ballooned significantly since then, and having 90 million of those actively using the service on a monthly basis is quite a reassuring figure for Facebook.

Photos Showing the Beauty and Diversity of Seeds, Created Using a Scanner