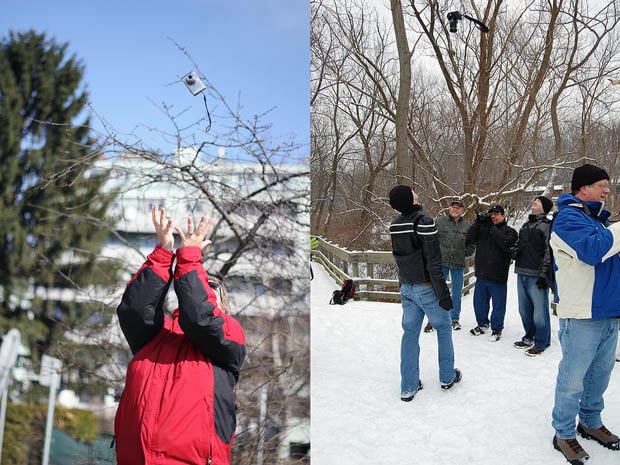 Is “camera toss” photography ready to go from fad to feature? Apparently Nikon thinks so. A recently published patent (No. 2012-189859) shows that the company has been thinking about building specific features into its compact and mirrorless cameras that would assist in using the technique.

Conventional methods for triggering the shutters in tossed cameras include using the self-timer or a wireless shutter release. The self-timer method — the more popular one, since many people don’t have shutter releases for their cameras — requires a good deal of luck, since it’s hard to time the shot so that it happens at the apex of the toss.

Nikon’s camera-toss feature would solve this problem by having the camera intelligently snap photos when it’s tossed into the air. An accelerometer would be used to determine the camera’s speed and angle, and would be used to trigger photos at the best points of a toss. 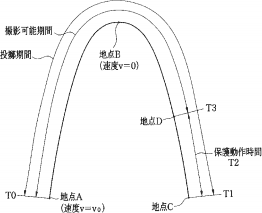 The patent also mentions protective features that would protect various parts of the camera from the shock of being thrown (e.g. retracting a collapsible lens barrel).

In case you’ve never heard of camera-toss photography before, here are a couple of examples of what the technique can do in the daytime: 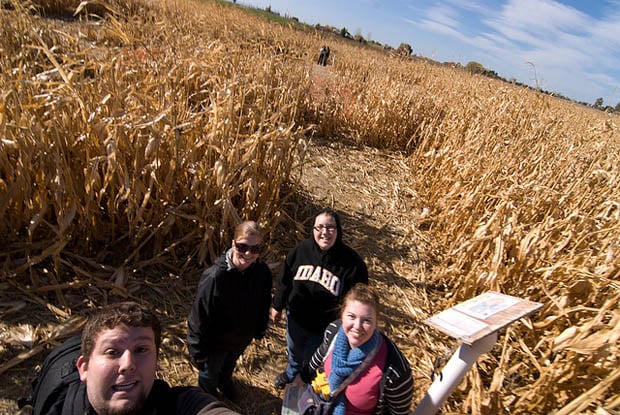 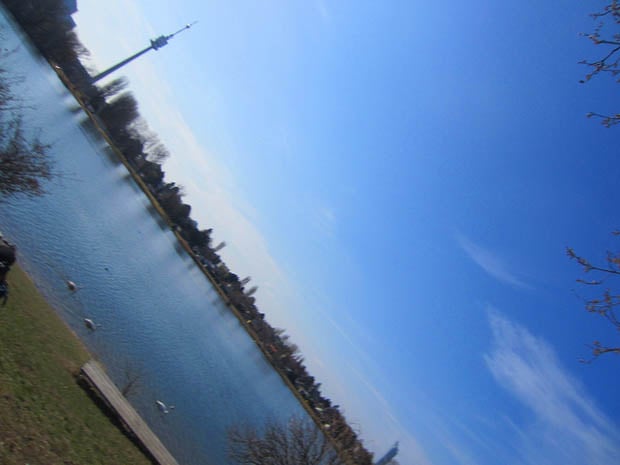 …and a few showing the abstract light-painting images you can achieve at night: 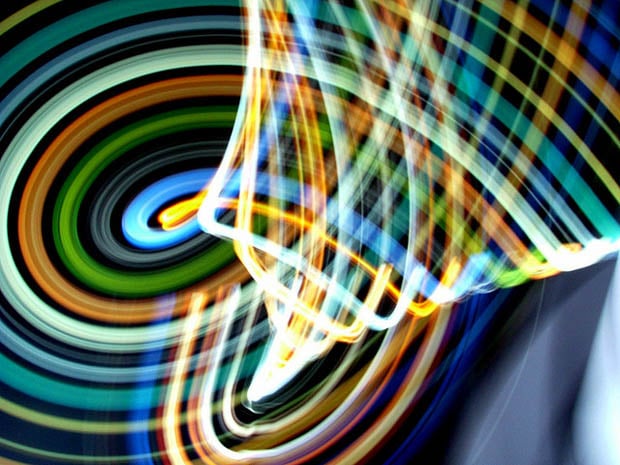 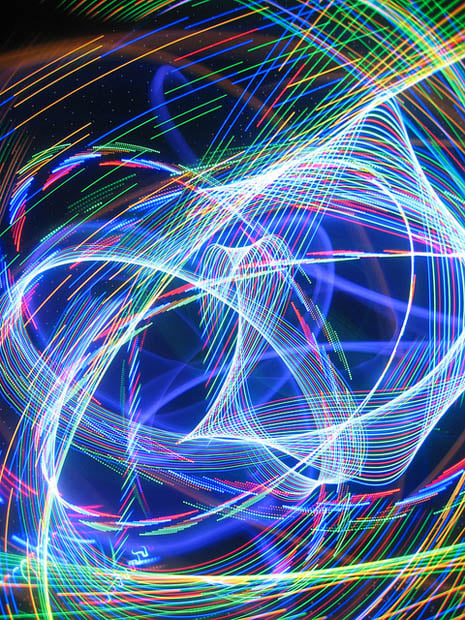 Beautiful Studio Portraits of Injured Birds at a Bird Sanctuary