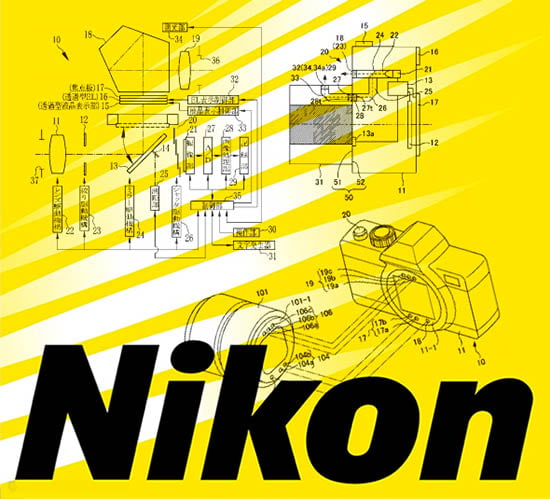 Recently published patent applications filed by Nikon offer a glimpse into what the company may be working on for future DSLRs and mirrorless cameras. The three technologies spotted are: illuminated lens mounts, dual lens contacts, and a hybrid viewfinder. 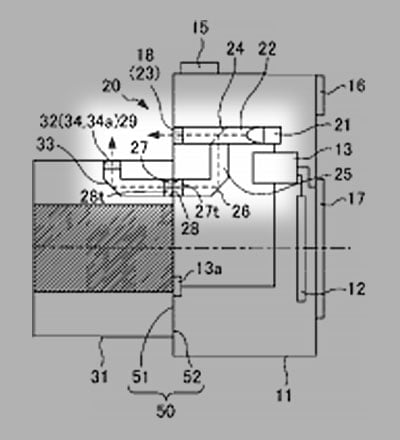 Another patent, number 2013-58840, is designed to improve the connection between lenses and the cameras they’re mounted on. You may have had experiences of having to clean your lens’ or camera’s contacts (perhaps using a pencil eraser) in order to fix certain errors.

Nikon’s new idea is to double up on contact points. By having a second identical set of contact points between the lens and the camera, there is less opportunity for things like dust and grime to cause communication issues. Finally, patent 2013-54232 reveals that Nikon is working on a hybrid viewfinder that can effortlessly switch between optical (OVF) and electronic (EVF) modes. They may be developing something similar to what’s found inside the Fujifilm X100.