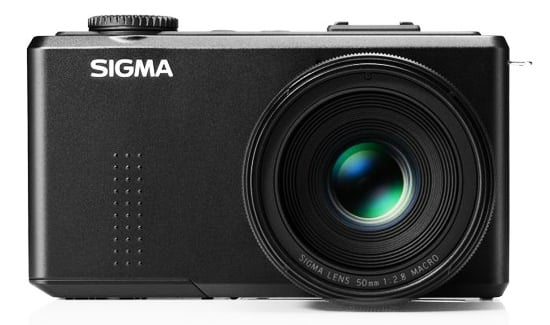 Earlier today, pictures and specs for Sigma’s soon-to-be-announced DP3 Merrill leaked in an article that has since gone missing on the Spanish camera site DSLR Magazine. Of course that wasn’t before all of the info contained in that article was copied and pasted on several rumor sites, bless them.

If you’re unfamiliar with the Merrill lineup you’ll probably be a bit confused by the naming. That’s because Sigma initially announced the DP2 Merrill, a compact camera with some serious bark and bite due to the 46MP sensor it borrowed from the SD1 Merrill SLR. Then the company backtracked and announced the DP1 Merrill, essentially the same camera with a wider 19mm lens (the DP2 had a 30mm lens). Now we have the DP3 Merrill. 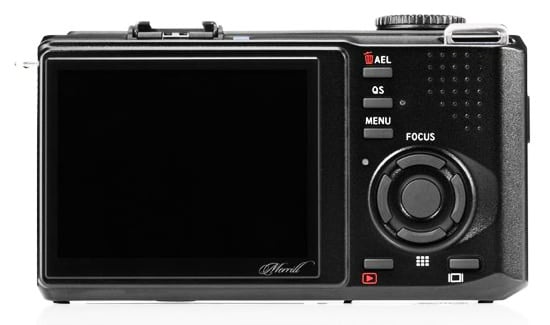 According to the original leak, the DP3 will fall on the other side of the spectrum. Still sporting an APS-C Foveon X3 sensor (probably at 46MP) and 3-inch 920K dot LCD, this one will peak out at the world through a 50mm f/2.8 lens. It looks like the monikers DP1, 2 and 3 really will just be used to distinguish between focal lengths.

(via DSLR Magazine via Mirrorless Rumors)