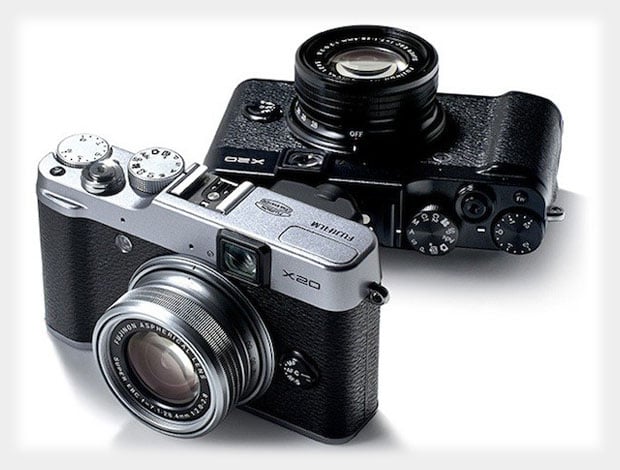 There has been no shortage of leaks, pictures and rumors surrounding Fujifilm’s followups to both its X10 and X100 models, but things just got official.

Only two days before the company gets to show off its new stock to the world at CES 2013 (and with little in way of mirrorless competition from Olympus, Sony and Panasonic, apparently) Fujifilm has officially unveiled the X20 and X100s.

As we expected, the main focus (pun forthcoming) of both of the cameras is blazing fast AF. In fact, although the X20 can focus a bit faster (0.06s according to Fujifilm), the X100s boasts the world’s fastest AF for any APS-C, non-interchangeable lens camera (at 0.08s). In addition, both cameras also sport the much-requested ‘focus peak highlight’ feature for manual shooters. 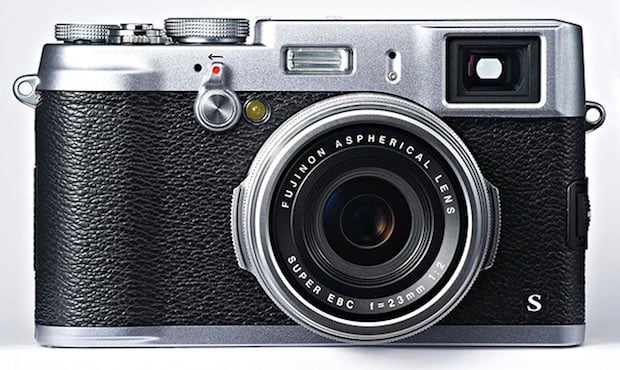 Other than focus improvements, the remaining feature upgrades involve improving the photo capturing innards. The X20 will come equipped with a 12MP 2/3-inch X-Trans CMOS II sensor running alongside a EXR Processor II and through an all-new Advanced (not Hybrid) Optical Viewfinder that syncs up with your zoom. The X100s, on the other hand, sports a 16.3MP APS-C X-Trans CMOS II sensor attached to the EXR Processor II, supposedly producing “high resolution images, comparable to those taken on full-frame sensors” — quite a claim.

Another notable feature of the X100s is something Fuji is calling the ‘Digital Split Image’ display function, which should further aid manual focusing by displaying dual images on the left and right. And although the less-intense X20 doesn’t come with this particular feature, both cameras will be able to shoot Full HD video at 60fps.

Pricing and availability are still conspicuously absent from either of Fuji’s press releases, but expect more details once CES gets off the ground in 2 days’ time.

Update: It appears that the announcements were published prematurely. They have since been taken down. Consider this a leak for now.

Thanks for the tip, Agustin!

The Rise, Near Demise, and Rebirth of the Leica Camera

Eyeballs and Fine Art: Tyler Shields’ Take on Standing Out as a Photographer