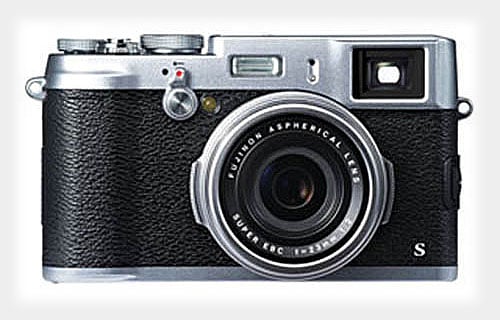 Earlier today, we shared a couple of leaked photographs of the soon-to-arrive Fujifilm X20, which replaces the X10 but looks virtually identical in appearance (except for the fact that it comes in silver in addition to black).

Not to be outdone, the X100s has gotten itself leaked as well. Photos and specs for that camera have emerged, and reveal that, like the X20, the camera is nearly identical in form to its predecessor.

It’s virtually impossible to tell the two cameras apart from the front, except the new camera will have a “S” prominently displayed in the bottom-right-hand corner: 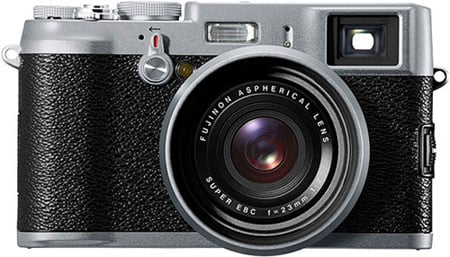 Photo Rumors reports that the X100s will feature a new 0.5-inch 2.36-million-dot OLED electronic viewfinder (same as what’s found in the X-E1), up from 0.47 inches and 1.44-million dots (as found on its predecessor).

Both the X100s and the X20 will feature focus peaking, a feature many photographers have been waiting a long time for. They will also feature hybrid autofocus that utilizes both contrast and phase-detection AF.

Autofocus is apparently a priority in these new cameras (perhaps “s” stands for “speed”?), as both cameras are rumored to pack improved AF systems that offer speedier performance.

Here’s a look at the other leaked Fujifilm cameras that will be unveiled next week: 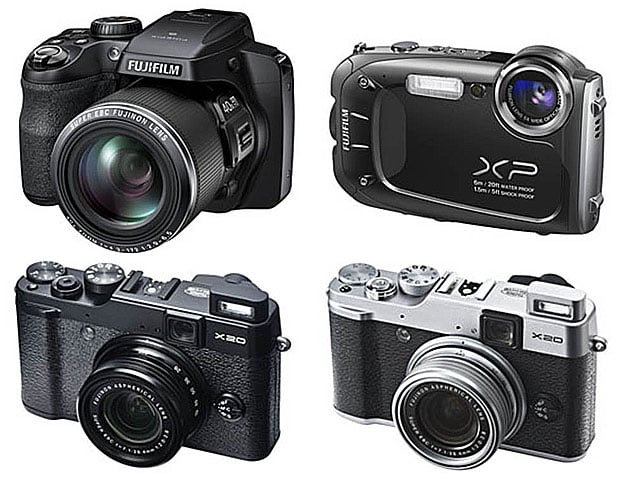