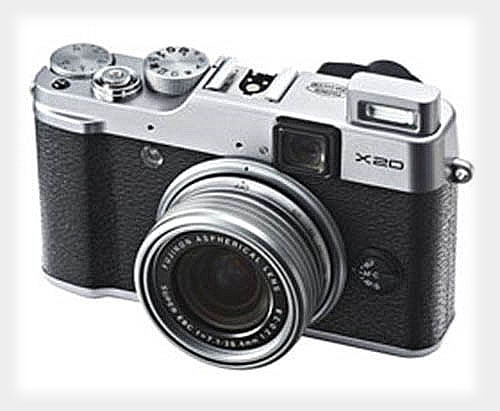 Yesterday we wrote that multiple sources were confirming that Fujifilm will be launching an X10 successor called the X20 at CES 2013 next week. Now, less than 24 hours later, we now know what it looks like.

Japanese website Digicam-info has published two photos of the camera showing the silver and black versions. As we noted yesterday, the current X10 only comes in black (perhaps Fujifilm is trying to sell more X20 bodies to women). 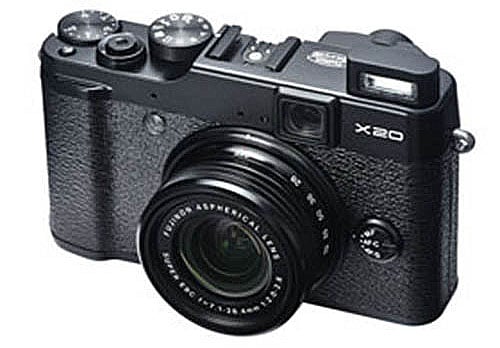 Just for comparisons sake, here’s what the current Fujifilm X10 looks like: 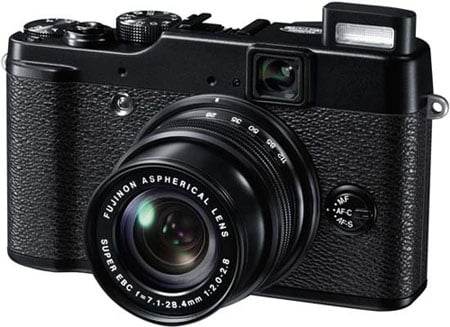 Aside from the “X20” seen on the front of the camera, there doesn’t appear to be any changes to the camera body itself. Instead, we may see a camera with a superior sensor, improved features, and possibly focus peaking for manual shooters.

One Second of Video Every Day in 2012