San Francisco resident Ryan Tatar is passionate about two things when he’s not sitting at his desk at a Silicon Valley tech company: surfing and photography… and usually a combination of the two. He has attracted a good deal of attention in both worlds with his lo-fi photographs of surfers, captured with old analog cameras and expired and/or cross-processed films.

In the short video above, Tatar talks about his love for analog photography and introduces us to what he does.

It was created for the web show D-I-WHY NOT?, and is an episode titled, “How to Shoot Film“. Here’s the description:

Ryan Tatar has made a name for himself with his lo fi photographs using expired or cross-processed film that depict simpler times. Originally from Michigan, he now resides in San Francisco and is busy with international photo exhibitions and editorial and advertising clients when not working at one of the most well known computer companies in the world. In this episode of D-I-Why Not?, Ryan breaks down the basics of analogue photography while on a road trip with Cyrus Sutton and Foster Huntington last summer. 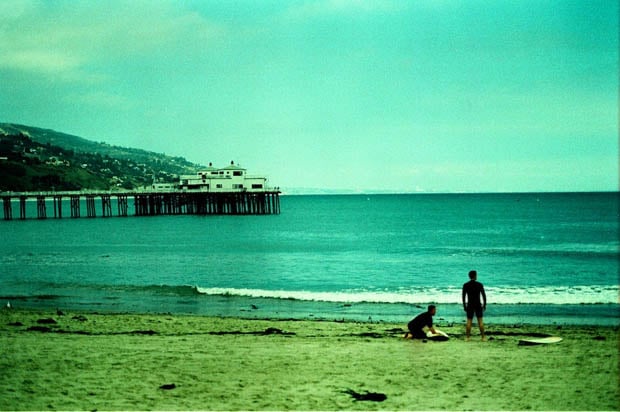 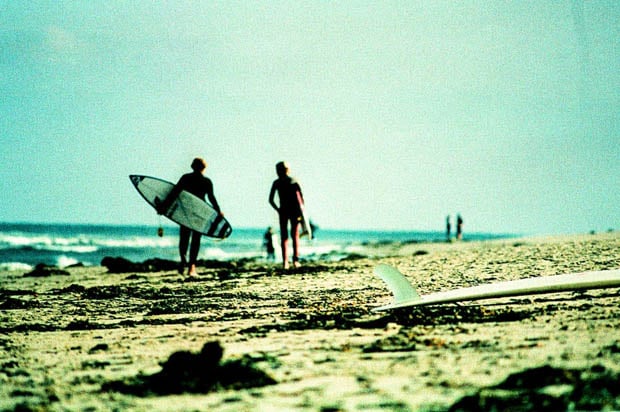 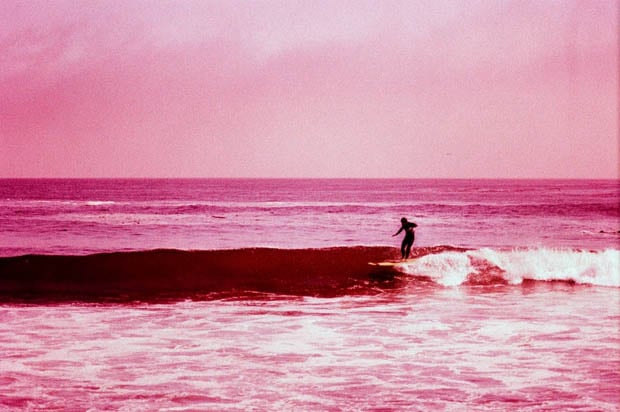 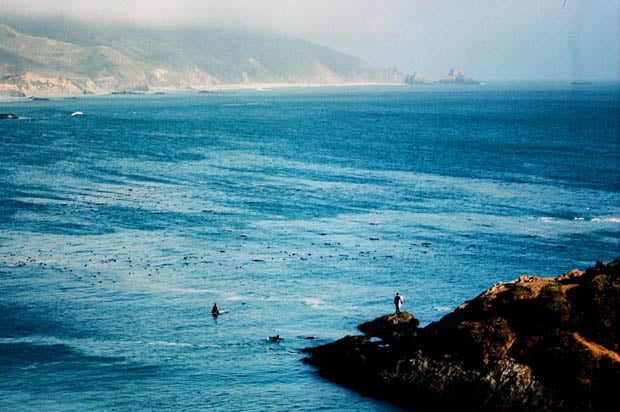 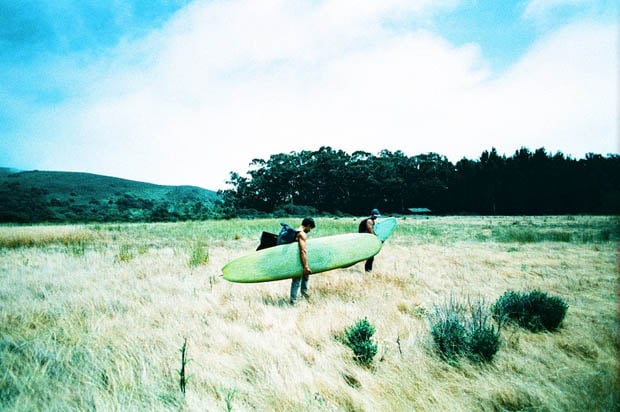 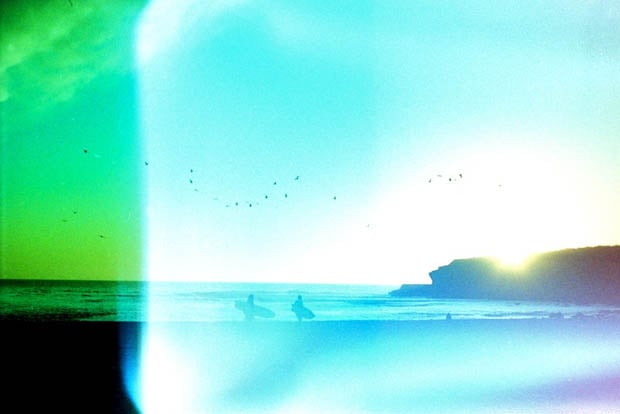 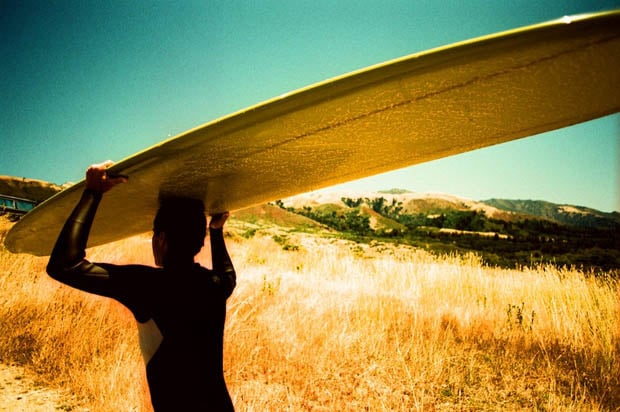 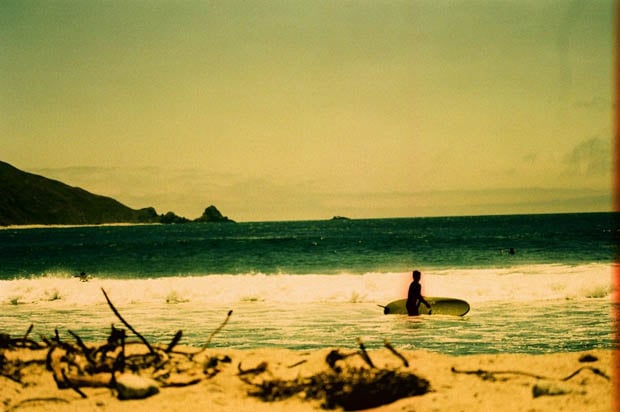 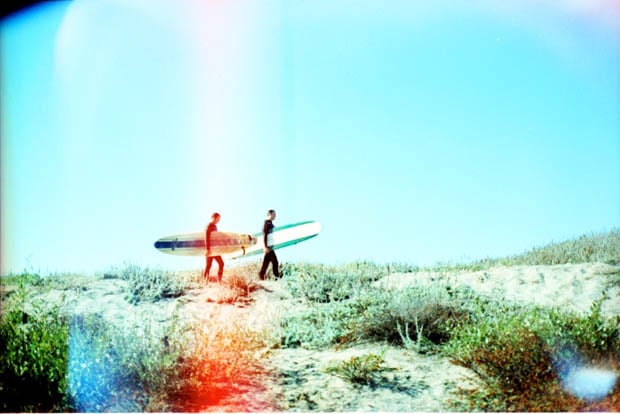 Image credits: Photographs by Ryan Tatar and used with permission