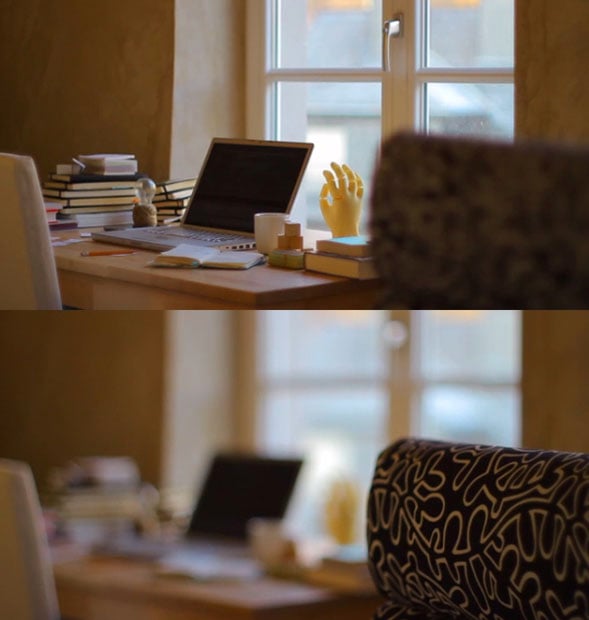 Lytro‘s groundbreaking consumer light-field camera made a splash in the camera industry this year by making it possible to refocus photographs after they’re shot. However, the cheapest model for the boxy device has a price tag of $399, and the reviews have been mixed so far.

If you’d like to play around with your own refocus-able photographs without having to buy an actual Lytro device, you can actually fake it using a standard DSLR camera (or any camera with manual focusing and a large-aperture lens).

Programming team The Chaos Collective has launched a new online tool that can take a short video clip shot using your ordinary digital camera and turn it into a Lytro-style refocus-able still image. 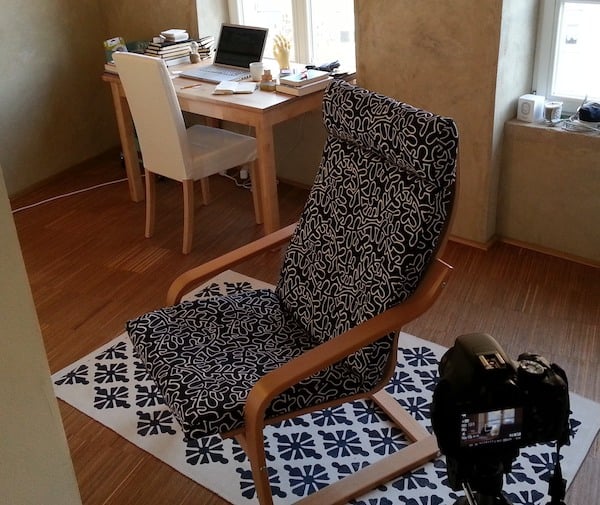 The basic idea is to capture some video with a shallow depth-of-field that sweeps across the scene over a short period of time. Simply take your DSLR, open up the lens, set it on a tripod, and then capture a short 2-3 second video clip while adjusting the focus from close to infinity.

Here’s the group’s explanation for how they developed their clever method:

[…] since we only had a digital SLR hanging around the studio, we started looking at ways to achieve the same effect without needing micro-lens arrays and light field engines. The idea is simple; take lots of pictures back to back at various focal distances (collecting the same information, but over time). Then later, we can sweep through those images to pick out the exact focal distance we want to use.

But wait… A sequence of images is just a video! And since most digital SLRs these days make it super easy to capture video and manually adjust focus, that’s all you need.

Since video is generally captured at tens of frames per second, a few seconds of footage will give you close to a hundred different focal distances to work with.

Here are some examples of focus-adjustable images they created using this hack:

You can head on over to this webpage to create your own. Simply follow the instructions outline there (and briefly described above) and then upload your short video to the web app. The tool processes your video directly in your browser without having to store your video on any servers.