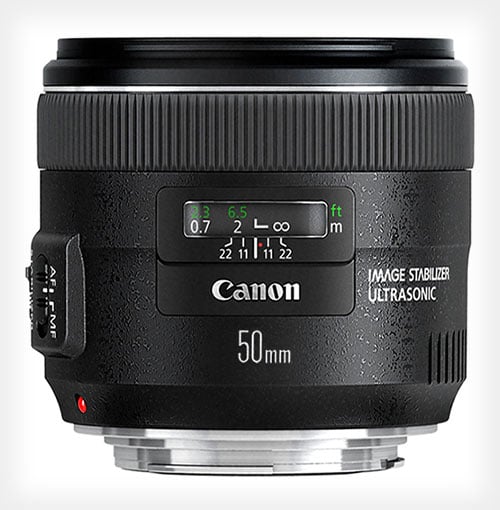 Canon broke new ground in its lens-making this year by bringing image stabilization to non-L wide-angle prime lenses (the widest IS prime was previously the 100mm f/2.8 IS L). There are now three: lenses at the stabilized-wide-angle party: a 24mm and 28mm, announced in February, and a 35mm that was announced just last month.

According to new rumors, Canon will continue to spread its IS technology to non-L and non-telephoto primes next year. One that’s on the way is a replacement to the popular 50mm f/1.4.

Northlight Images points out that image-stabilized replacement to the lens would be the fastest stabilized lens in Canon’s stable. The fastest of the 3 IS primes announced this year is the 35mm f/2. That lens is currently tied with the 200mm f/2 IS for the titled of “fastest stabilized Canon lens.”

Photographers are currently often forced to make a decision between speed and stabilization when choosing a lens of a particular focal length. A new 50mm f/1.4 IS would eliminate that choice by offering both.

Sadly, the lens won’t be as wallet-friendly as the existing 50mm f/1.4, which costs about $300. Expect the successor to have price tag closer to the existing IS wide-angle primes, which all cost at least $800.