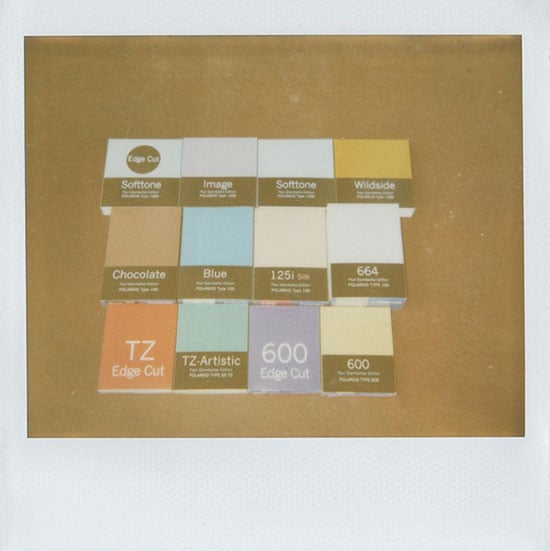 The Economist has published an article on photographic film’s “transition from the mass market to the artisanal,” writing that the future is bleak for film as we know it:

Consumers and professionals ditched film first. Then health-care services, which used it for X-rays, shifted to digital scans. The final blow came with the film industry’s switch to digital projection. IHS iSuppli […] estimates filmmakers consumed 2.5m miles […] of film each year for the distribution of prints at its height. That was just a few years ago. By 2012 this plunged by two-thirds. In 2015 it will be next to nothing.

The problem facing the industry isn’t the complete lack of demand among photographers — there will always be people passionate about analog photography — but rather economies of scale:

[Robert] Burley says that after years of talking with the workers, chemists and engineers that ran the plants he foresees a tipping point beyond which consistent quality photographic film will be impossible to make because of the scale necessary to maintain operations. […] Mr Burley showers praise on the Impossible Project. Yet it could only succeed because its product need not be consistent. Compared to standard photographic film, each instant print is messier and unpredictable. It is the exception that proves the rule, he says.

It takes massive operations to produce the consistently high-quality (and cheap) films that professional photographers expect. If you lose scale, quality and consistency go down and price goes up — exactly what we saw when instant film manufacturing passed from Polaroid to The Impossible Project.

Rage, rage against the dying of the dark [The Economist]