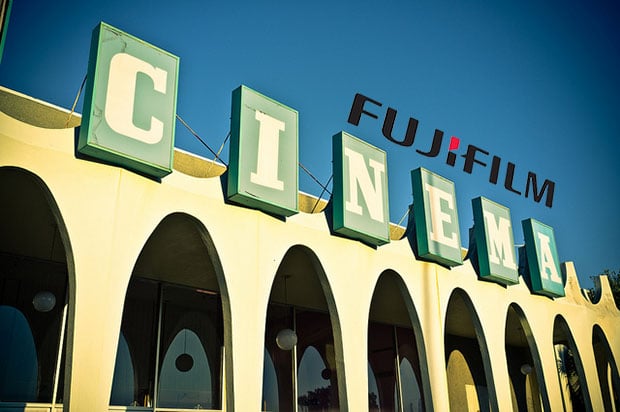 Less than a month after Kodak announced the sale of its photographic film business, Fujifilm has some downer news of its own: the end of its motion picture film business.

In the press release it issued announcing the news, the company cites the shift of the cinema industry toward digital as the reason for its decision:

Fujifilm plans to shutter the operations by March 2013. It did, however, reaffirm its commitment to producing “professional and amateur photographic still film”, so analog photographers need not panic.

Still, the news is a sad sign of the times, as photographic film companies have historically relied pretty heavily on their cinema film divisions. In 2008, Kodak’s motion picture film business accounted for 92% of its film business.

Fujifilm’s future does seem a bit brighter than Kodak’s did over the past decade. It has transitioned much more smoothly into digital camera technologies, and is one of the lone juggernauts of the photographic film industry now that Kodak has tapped out.

A 29-Megapixel Sensor and a Canon EF Mount on a… Security Camera?