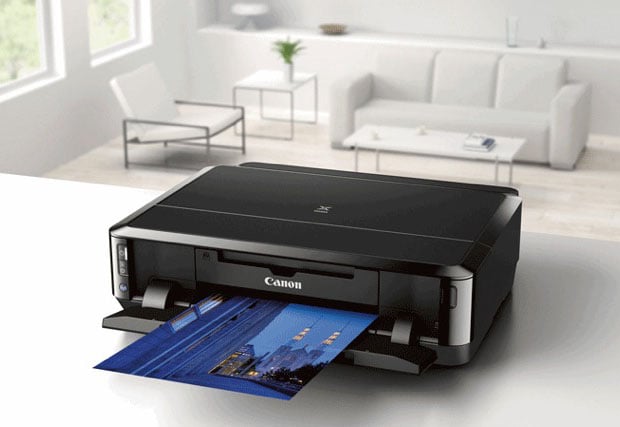 With the release of the Canon 6D, the company’s first Wi-Fi enabled DSLR, it was only a matter of time before the camera manufacturer began announcing products that took advantage of that wireless capability. Case in point: Canon has just announced a couple of new PIXMA photo printers that can communicate directly with your 6D, allowing those of you who ponied up the cash for the new full-frame shooter to print your photos over the air.


As long as your ink holds out, the new all-in-one printers — the MG5420 and MG6320 — will keep spitting out 4×6 prints at 9600×2400 dpi in just 21 seconds. Both printers also come equipped with Canon’s Full HD Movie Print, so even as they’re having trouble with YouTube, 6D videographers will be able to pull high-quality prints straight out of their HD videos. 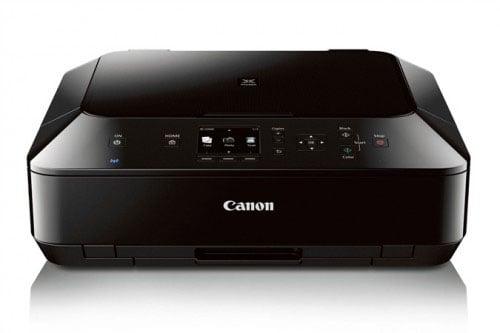 No definitive release date has been set, but if you own a 6D and just can’t stand the thought of plugging up and uploading every time you want to print, you’ll be able to grab the MG5420 for $150 and the MG6320 for $200 before long. And just in case you’re wondering, that extra 50 bucks for the 6320 buys you a sixth, gray ink cartridge for even more accurate prints.