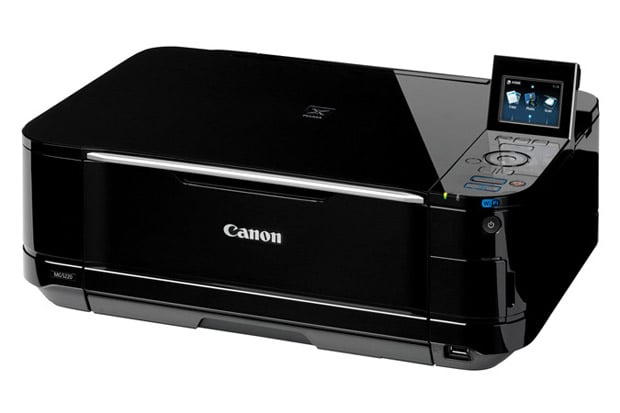 Canon announced today that five upcoming models of the Canon PIXMA printers will feature a “full HD movie print” feature that allows users to print individual frames from their HD movies. The big catch is that the HD movie files have to be .MOV file format created by certain Canon cameras only. The company has yet to release sample prints using the feature.

Other notable features on some of these models include their Wi-Fi capabilities, allowing the printers to access both the Internet and local networks. Also with the Wi-Fi models, Android OS, iPhone, iPad and iPod users can usethe Canon Easy-PhotoPrint app to print camera photos directly from their phones. The wireless models start at $80.

Most of the new printers will also include access to exclusive content on Canon’s CREATIVE PARK, which is a nifty creative site with project ideas, templates, and cards, as well as cool 3D paper craft projects.

Canon Imaging Head Says Future SLRs Will Be Smaller, But Not Necessarily EVIL