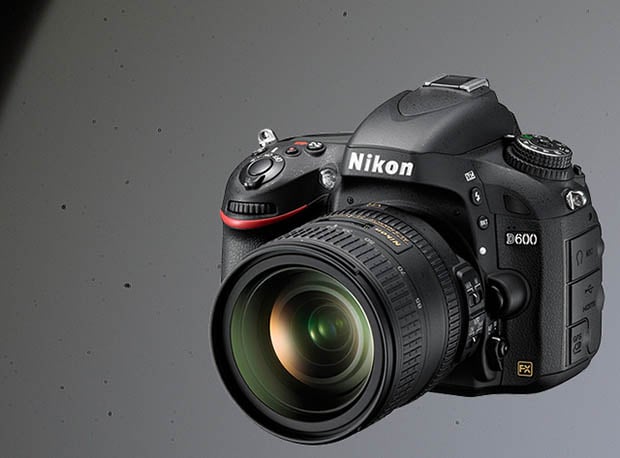 The whole situation surrounding Nikon’s D600 dust issue is turning out to be eerily similar to Apple’s iPhone 5 purple haze problem. In both situations, there are people who are very bothered by the “flaw”, people who wonder what all the fuss is about and believe the complaints to be overblown, and a slow response from the companies. Now Nikon is also doing exactly what Apple did: respond to complaints saying that what users are seeing is normal.


You might remember that after days without a peep from Apple, a man named Matt Van Gastel received a response from tech support saying that the haze was “normal behavior.” Apple soon released an official support document stating exactly the same thing, and the controversy died away.

Nikon seems to be following the example Apple set. Dan Havlik and Dave Etchells over at Imaging Resource reached out to Nikon for comment earlier this week after Kyle Clements’s time-lapse video of the issue was published. Here’s Nikon’s response:

If “Dustgate” continues to mirror “Purplegate,” we’ll soon be seeing a support document on Nikon’s website reiterating this statement. However, Etchells writes that it could simply be a vague response that allows the company to look into the problem more:

My guess is they’re still in the figuring-out stage (what exactly is the cause, what’s the fix, etc, etc), so they’re not prepared to go into any detail about it yet. I really think they’ll have a solution for people, once they’ve figured out just what that solution needs to be.

Yesterday we wrote that there are theories floating that the specks are caused by scratches inside the mirror box. We also stated that the specks aren’t much of a problem unless you’re doing certain types of photography (e.g. shooting at small apertures).

The Nikon D600 has received glowing reviews so far and a wet cleaning of the sensor has proved effective for temporarily dealing with this issue. It’s just that there are prospective D600 buyers out there who are waiting for a satisfactory conclusion to “Dustgate” before they’re willing to drop their hard-earned cash on this camera.