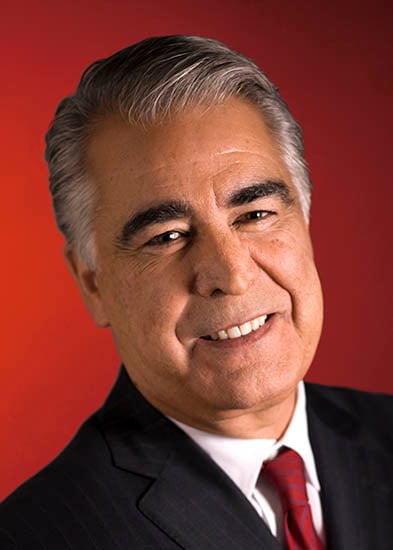 It would not be the first time that Mr. Perez, who became CEO of Kodak in 2005, has attempted to receive a large payment for his services to the detriment of his company. We had concerns about Kodak’s compensation policies in May 2010, when we noted practices such as Mr. Perez’s having amended (for the fourth time) his initial employment agreement and received an ad hoc award of 500,000 stock options at a low exercise price of $4.54 in October 2009 for “retention purposes.” Although Mr. Perez’s compensation decreased by around 55% year over year to $5.7 million in 2010, it remained grossly disproportionate compared to those of his subordinates, given that the median pay for Kodak’s other named executive officers was only $1.1 million. This suggests that Mr. Perez’s board – which he also chairs – allowed him so much freedom that he was able to prioritize his own interest ahead of his staff, customers and investors.

Earlier this month, Kodak was given permission to stop providing health and welfare benefits to tens of thousands of retirees. The move came just months after the company asked for permission to hand out $13.5 million in bonuses to 300 executives and employees.

Kodak’s CEO Prioritizes His Compensation Even Amid Bankruptcy [Seeking Alpha]

Photos of the 37 Ingredients That Go Into Making a Twinkie