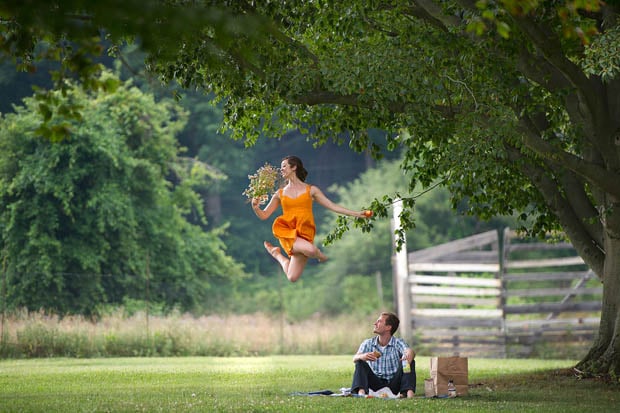 In 2009, NYC-based headshot photographer Jordan Matter began photographing professional dancers performing moves in and around New York City for a project titled “Dancers Among Us”. When the photographs went viral online, Matter began taking similar photographs in major cities around the world. The photographs show dancers leaping and holding poses in all kinds of environments and situations, from a picnic in the park to workers shoveling snow.

Matter says that the project was inspired by seeing his son Hudson’s imagination as the boy played with a toy bus.

What happens to this enthusiasm, this ability to be wholly present in the moment? Why are these pure moments of passion so often replaced with cynicism, boredom, and indifference? As I played with my son, I thought about creating photographs that would show the world as if through his eyes. The people in the images would be alive and in the moment, celebrating all aspects and emotions of everyday life.

Shortly after playing “bus”, I attended an extraordinary dance performance, and I knew I had found my collaborators. Dancers are storytellers. They’re trained to capture passion with their bodies. The often create a fantasy world or offer us a deeper look into familiar settings. They bring to life what we feel but what most of us, lacking their artistry and athleticism, are unable to express physically. 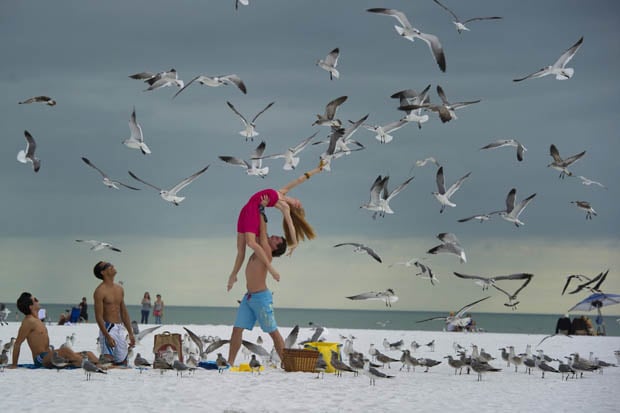 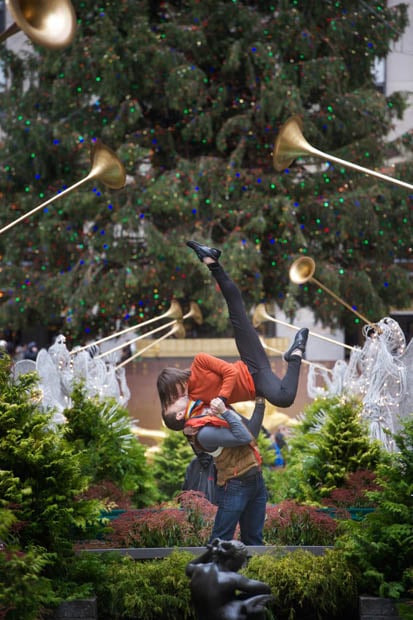 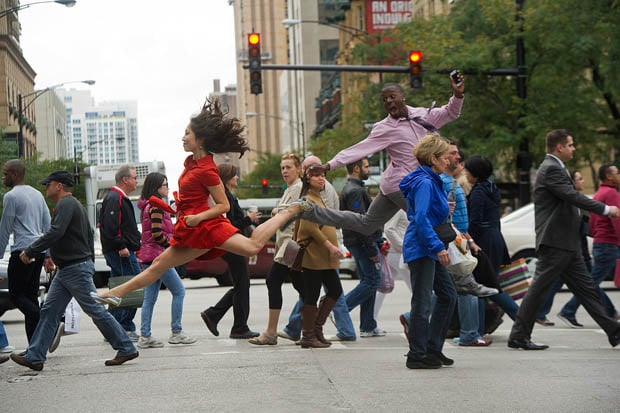 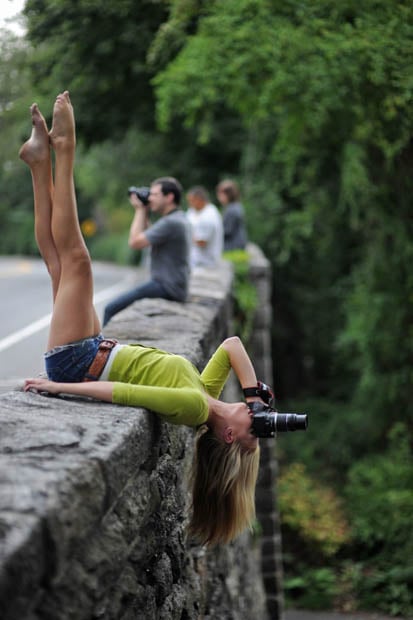 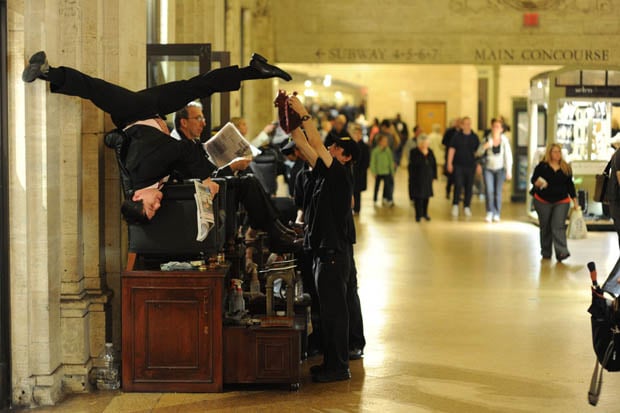 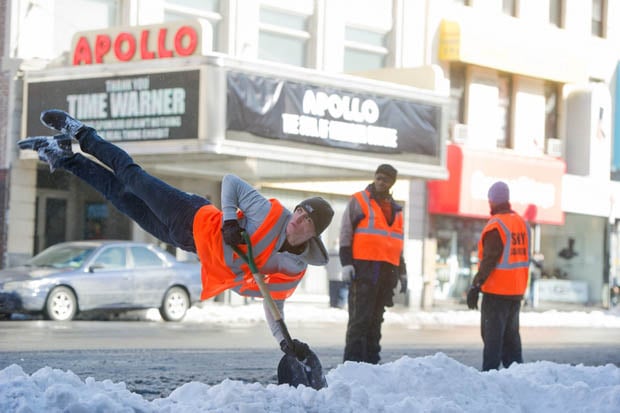 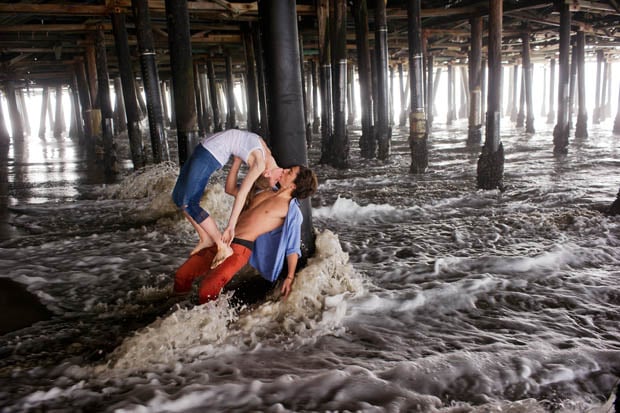 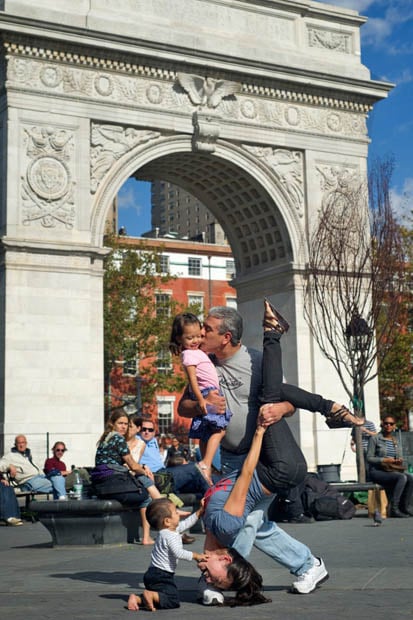 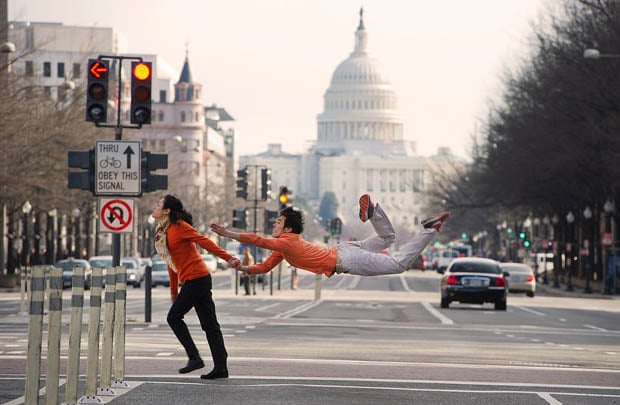 The photographs have been published in a 240-page New York Times bestselling photo book titled, “Dancers Among Us: A Celebration of Joy in the Everyday.” You can also find many more of these photos and some behind-the-scenes videos over on the project’s website.

Dancers Among Us by Jordan Matter (via Flavorwire)

Image credits: Photographs by Jordan Matter and used with permission

Dissecting an $18 Digital Camera to Show How They Work

How to Transfer a Photograph Onto Glass Using Contact Paper