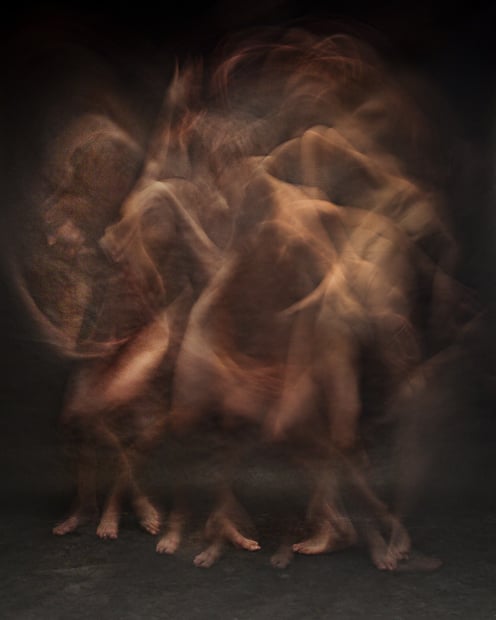 For his project titled Motion, Brooklyn, New York-based photographer Bill Wadman shot portraits of dancers with a slow shutter speed in order to capture their movements through motion blur. The resulting photographs look like a strange fusion of photography and painting.

Here’s what Wadman tells us about how the project came about:

‘Motion’ started as an experiment, a departure from my traditional and conceptual portrait work. I had attended a lecture by old-school sports photographer Marvin Newman where he showed a slow shutter speed image he had taken of a boxer with his saturated glove smearing across the frame as he punched his opponent. I was inspired by the imagery and idea of capturing motion in a dynamic way, so started experimenting with long exposure photography.

My initial plan was to use a broad cross-section of subjects, specifically people who move as part of their job. Athletes, construction workers, cooks, etc. were all on my initial list of potential shoots. However, my first experiment was with a professional dancer and the results were incredible, so I decided all the subjects should people whose use of motion is their living. During the following months I had sessions with nine different dancers.

The entire series was shot using a Canon 5D Mark II and a 35mm f/1.4 lens, and the resulting photographs were cropped to a 4×5 ratio during post.

Each of the images is a simple exposure taken in a very dark room, with a single soft light source shining down on the dancers from above. Wadman used a 3-second shutter speed with his lens stopped down to f/11 (to prevent the depth-of-field from being too shallow, since he was aiming for motion blur rather than out-of-focus blur). 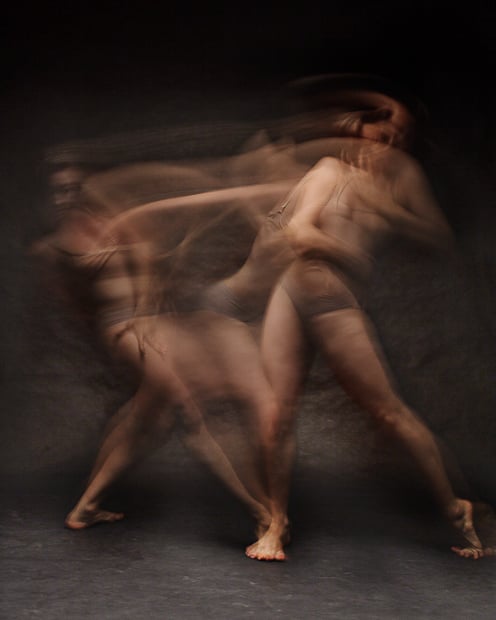 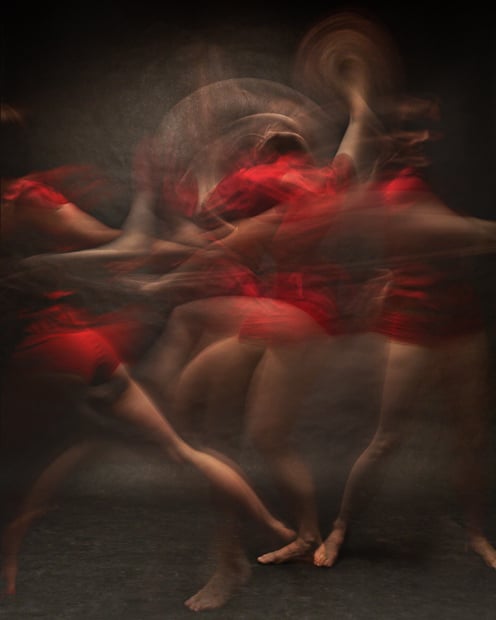 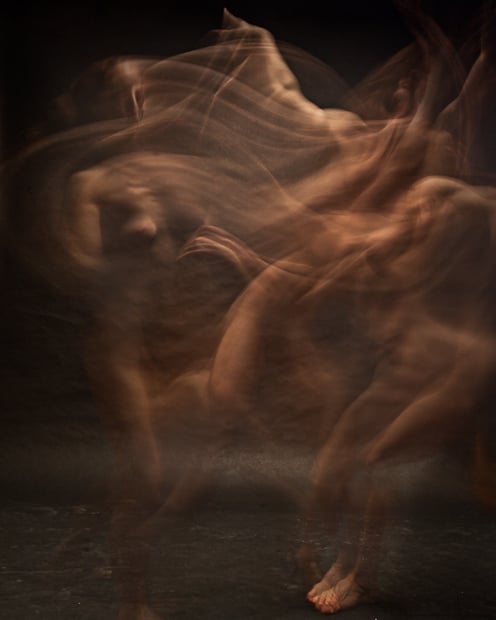 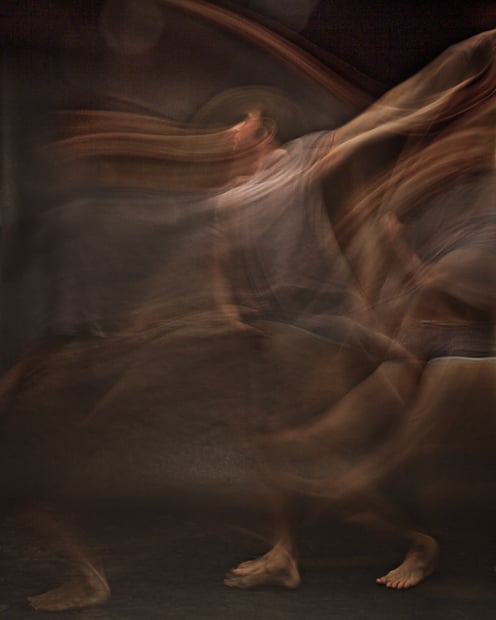 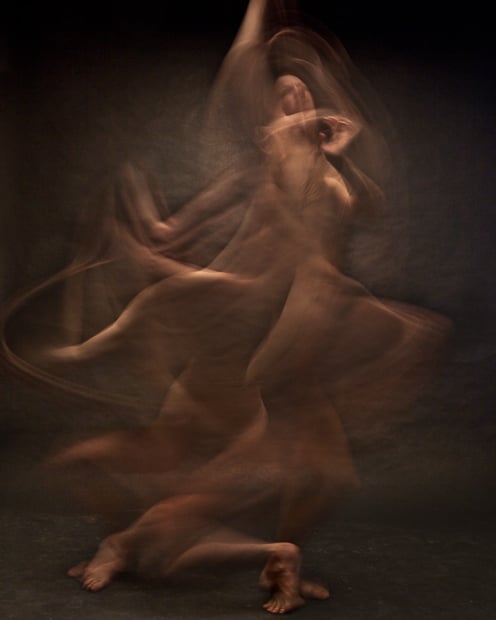 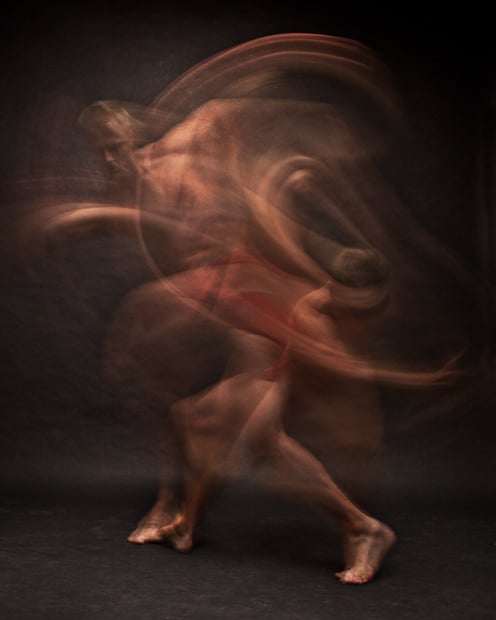 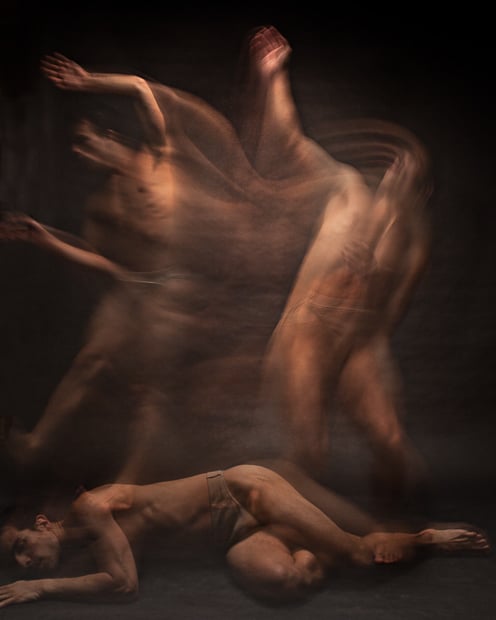 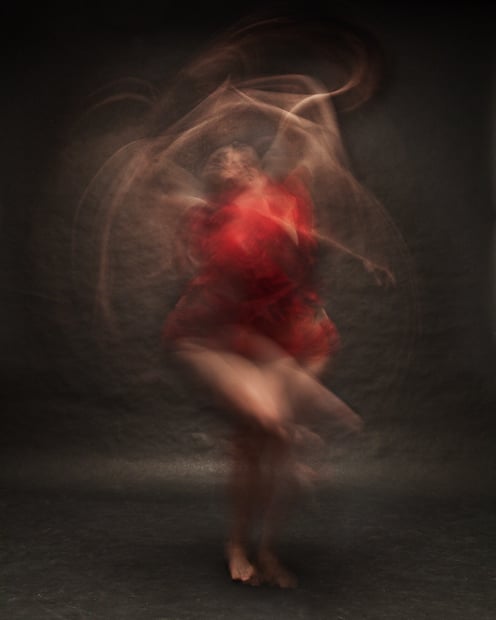 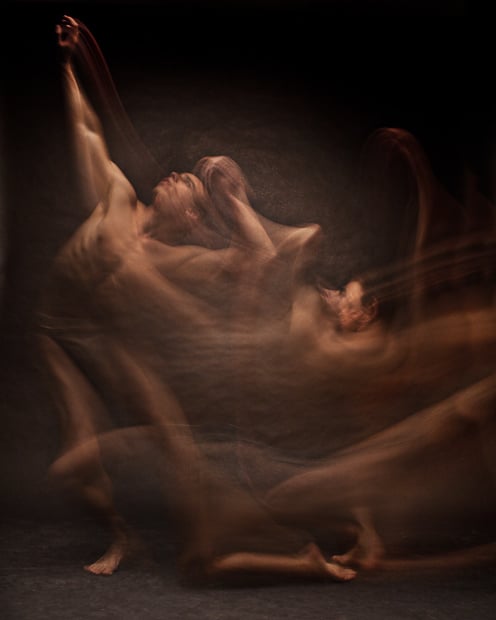 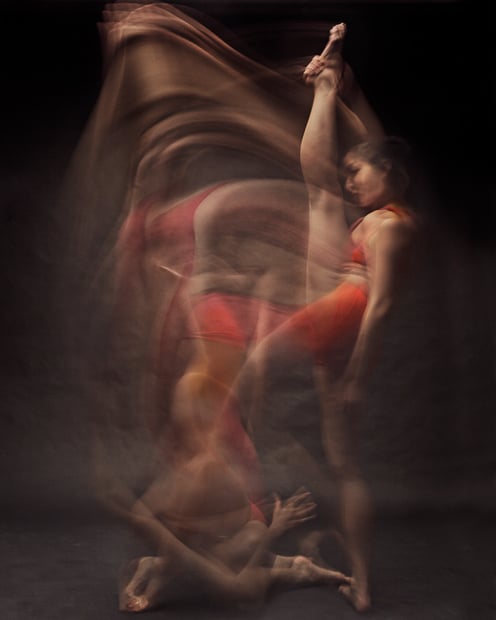 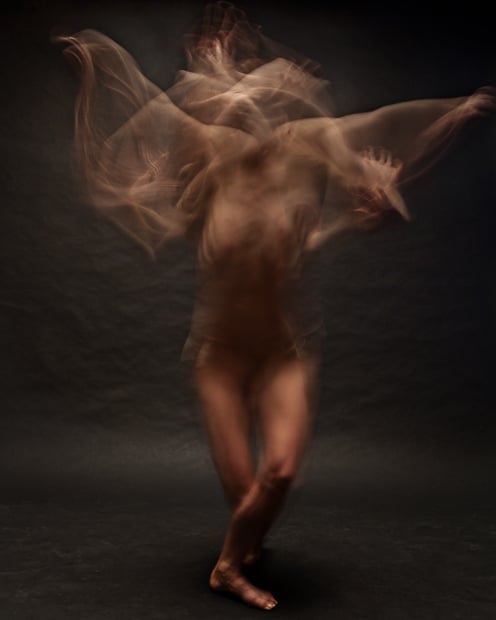 This project is like a non-flash version of photographer Ben Von Wong’s dancer photo behind-the-scenes that he shared here last month.

You can buy some of these photographs in the form of a print or a photo book through Wadman’s online store.

P.S. We interviewed Wadman back in 2009 regarding his 365 Portraits project.

Image credits: Photographs by Bill Wadman and used with permission

Frozen Camera: What a DSLR Looks Like When Shooting in a -25°C Environment