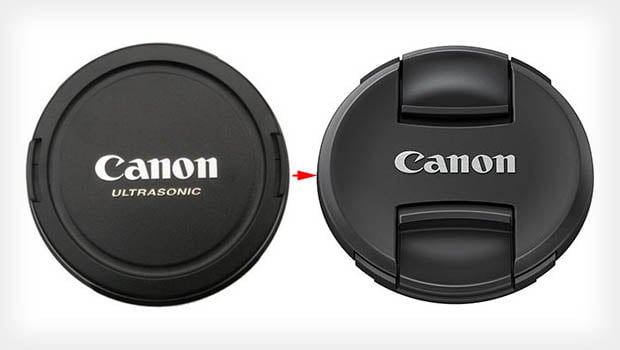 Alongside the 24-70mm f/4 IS and 35mm f/2 IS lenses Canon announced today was an interesting tidbit that hasn’t gotten that much press: Canon is refreshing its lens cap design. Canon’s ‘Mark II’ lens caps feature a pinch-style design that’s pretty standard in the industry.

Instead of squeezing two little tabs on the edges of the caps, you simply use your fingers to squeeze the center of the cover. The new design makes it easier to do things such as remove lens caps when a hood is attached to the front. 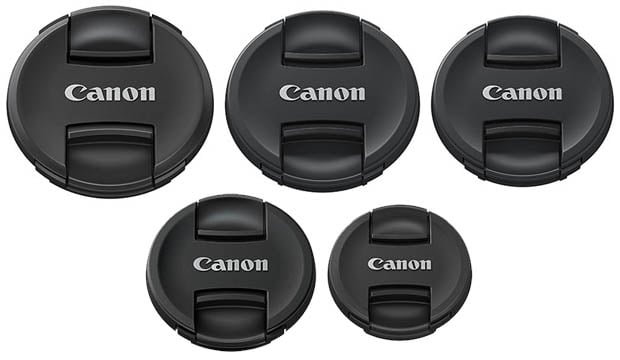 While this development certainly pales in comparison to the Nikon D5200 and Canon lenses that were unveiled today, it’s still a piece of good news for photographers who have been asking Canon to go pinch-style for a long time.

The new lens caps will start appearing with new lenses across the entire EF line in the beginning of 2013, and will be available for purchase separately as well.