Over the past couple of years, German photographer Markus Reugels has attracted quite a bit of attention for his high-speed photographs of water drop splashes. His project, titled “Liquid Splashes”, consists of split-second photos that make colorful splashes look like tiny glass sculptures hovering in the air above a mirror. In the video above, Reugels introduces himself and his work, and takes us on a behind-the-scenes tour showing how he goes about creating his beautiful photographs.


Reugel talks about how he illuminates his water drops with soft backlighting by firing one or more flashes through a pane of plexiglass. He also uses a combination of colored gels and food coloring to add splashes of color to various parts the images.

Those things are simple enough, but other aspects of his process will be much more difficult for most photographers to duplicate. For example, he created an Arduino-based system for controlling the release of water drops — a system that includes a fancy computer interface that controls each of his water valves and each of his flashes.

Here’s a selection of his photographs that he sent us: 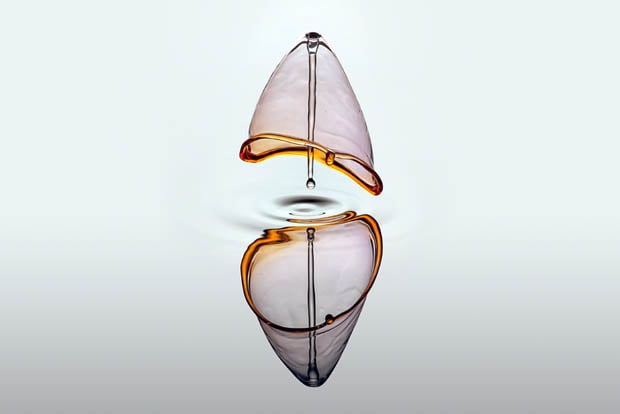 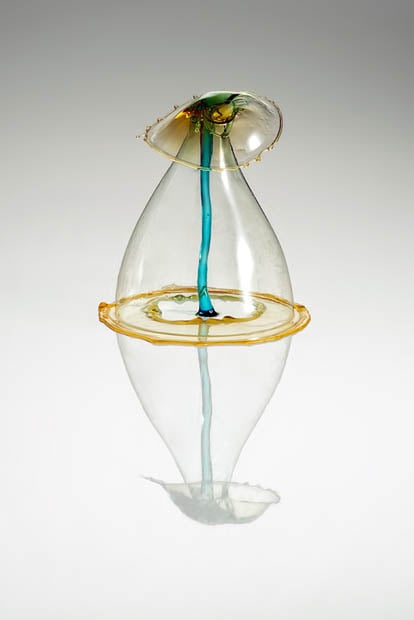 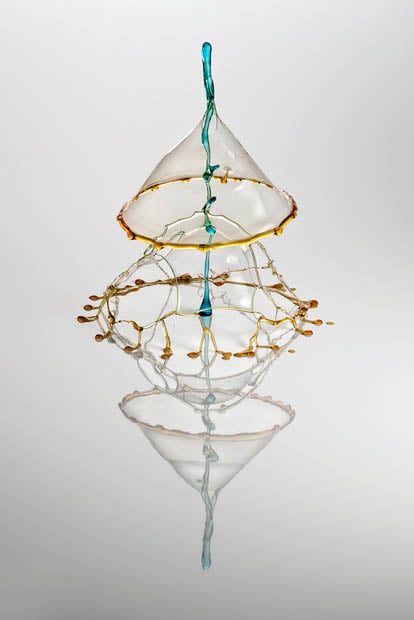 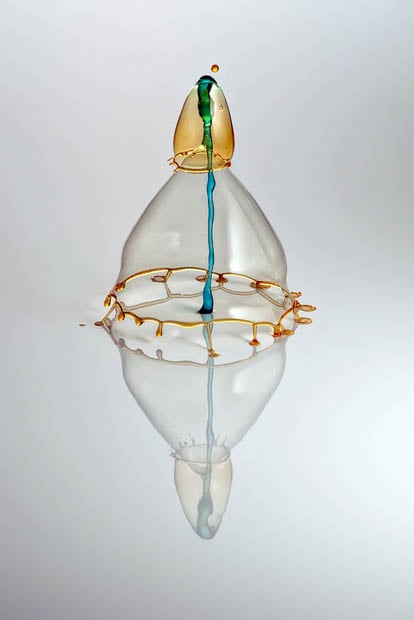 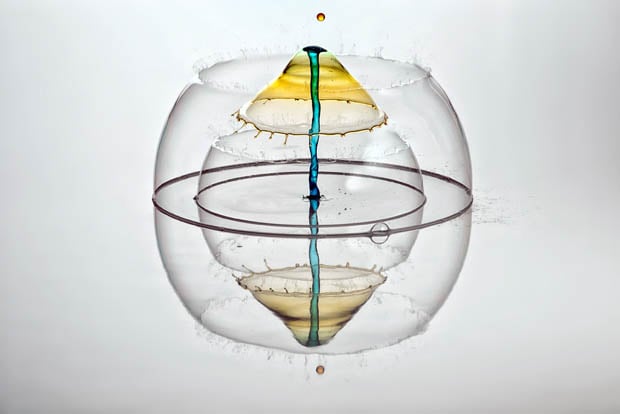 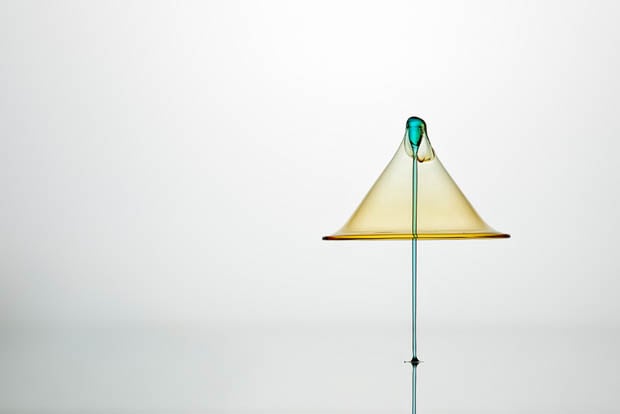 P.S. A year ago, we shared another creative project by Reugels in which he captured single drops of water and made them look like tiny planets by placing photos and maps of the Earth and Moon behind them.

Image credits: Photographs by Markus Reugels and used with permission