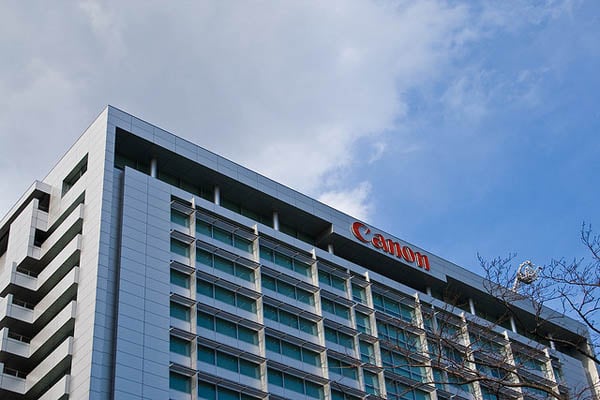 Canon released its quarterly financial results yesterday, and things aren’t looking so rosy based on Q3 2012. Revenue has fallen 13% to $10.3 billion from the same period last year, and profit dropped 42% to $908 million.

Here’s what the company had to say about the performance of its camera businesses:

Within the Imaging System Business Unit, despite efforts to achieve sales growth with the competitively priced EOS Digital Rebel series along with the EOS 5D Mark III and EOS 60D advanced-amateur models, sales volumes of interchangeable-lens digital cameras decreased from the year-ago period due to a delayed new-product launch. As for compact digital cameras, while highly functional PowerShot-series models contributed to healthy sales, unit sales for the third quarter declined from the corresponding period of the previous year due to sluggish market demand

The company says that some of its financial shortcomings this past quarter had to do with “a delayed new-product launch,” so perhaps some of the sales got pushed back to Q4.

Here’s Canon’s outlook for the next quarter:

Demand for interchangeable-lens digital cameras is expected to continue increasing across most regions, although prospects remain uncertain in some areas. Demand for compact digital cameras is anticipated to increase for models offering high functionality and high added value.

There was no mention in the document of smartphones drinking the company’s milkshake.

(via Canon Rumors via Engadget)

P.S. Here’s a crazy fact: Apple made nearly as much in profit over the past quarter as Canon brought in as revenue.