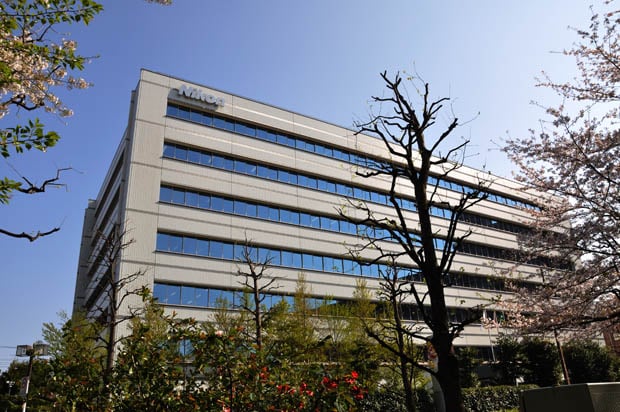 Nikon hauled in $2.95 billion during the three-month period, and pocketed about $202 million of that as profit. Compared to the same period of time one year ago, revenue and profit dropped 2.9% and 3.4%, respectively. No drop is good news, but the single-digit figures are more positive than Canon’s 13% and 42% drop in revenues and profits of $10.3 billion and $908 million.

Nikon may be earning less than 1/3 of what Canon does, but it seems to be doing a better job at keeping its ship steady as the industry is rocked by economic difficulties and the invasion of smartphoneography.

Also included in its latest financial reports are some facts and figures about its sales: during the first half of this fiscal year, the company sold 3.45 million interchangeable-lens cameras (up 720K), 4.77 million lenses (up 840K), and 8.26 million compact cameras (up 400K). Apparently the Nikon 1 mirrorless camera line is selling well: the company says that it’s a “solid performer”.

(via Nikon Rumors via Engadget)

From Bathrobe-Wearing iPhoneographer to Breaking-News Reporter