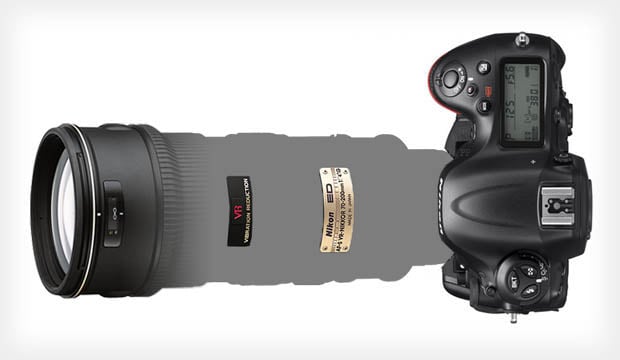 We reported last week the Nikon is set to fill a gap in its lens lineup by introducing a new Nikkor AF-S 70-200mm f/4G ED VR lens — a lens that should be smaller and cheaper than its f/2.8 counterpart. As we move closer to the lens’ announcement (rumored to be sometime this week), new details about it are starting to emerge.

Perhaps the most exciting spec is that the lens will feature a new and improved 5-stop Vibration Reduction (VR). As Nikon’s website states, current lenses only have 4-stop VR:

[…] Nikon’s exclusive Vibration Reduction technology offers the perfect solution for reducing the image blur caused by camera shake. It provides you with up to four stops of “hand-holdability,” delivering dramatically sharper images in a wide range of conditions.

[…] the benefits of Nikon VR aren’t limited to shutter speeds. Consider shooting on an overcast day at a medium ISO where greater depth-of-field might be desirable. Because using a Nikon VR lens means you’ve got up to four extra stops available, you can choose an aperture of f/8 rather than f/2―and there’s your depth-of-field. And having up to four stops to work with also offers the possibility of shooting at lower ISO settings, thus maximizing image quality. 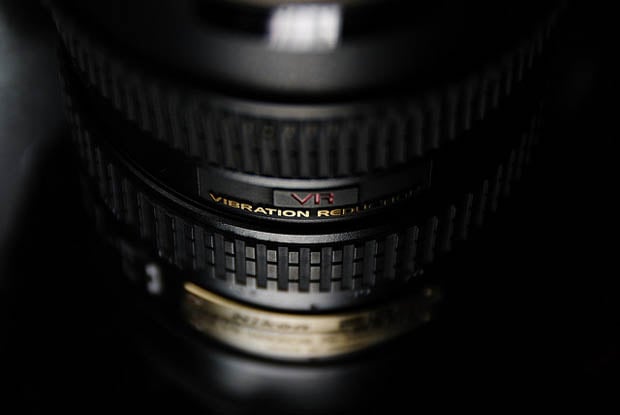 The current Nikkor 70-200mm f/2.8 has an efficiency of up to 4 stops, so the new 70-200mm f/4 will lose a stop in maximum aperture but gain a stop in terms of image stabilization. Interesting.

As for price and availability, it will reportedly cost in the ballpark of $2,000 over in Japan — but should be a good deal lower here in the States — when it’s released in November 2012.

(via Digicam-info via Nikon Rumors)

Interview with Elijah Hurwitz, a Man Who Quit His Job to Photograph the World