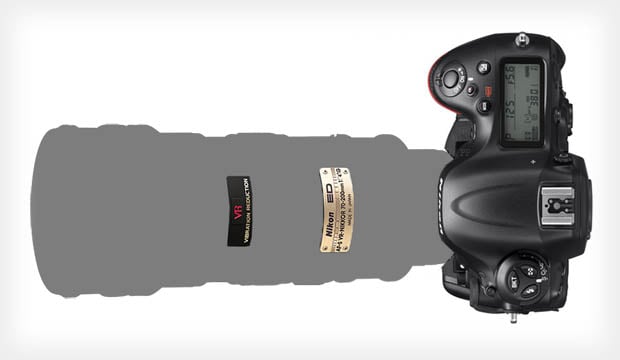 Since it was announced back in 2006, Canon’s 70-200mm f/4L IS lens has been an attractive option for photographers who want a lighter and cheaper alternative to the 70-200mm f/2.8 IS. For the price of one stop, one could get a lens that’s nearly half as heavy (1.7lb vs 3.3lb) and significantly less expensive. Nikon shooters may soon have a similar choice as well: Nikon is planning to fill in this gap in its lens lineup by announcing its own 70-200mm f/4 a week from now.

Nikon Rumors writes that rumors of this lens have been swirling around ever since a patent for it emerged in September of last year. They report that the new lens will be announced alongside the new Nikon 1 V2 mirrorless camera, and will likely be the first Nikkor lens to feature Nikon’s next-gen Vibration Reduction system.

If you’re wondering how much the lens will lighten your wallet by, it’s estimated to cost in the mid $1,XXXs.