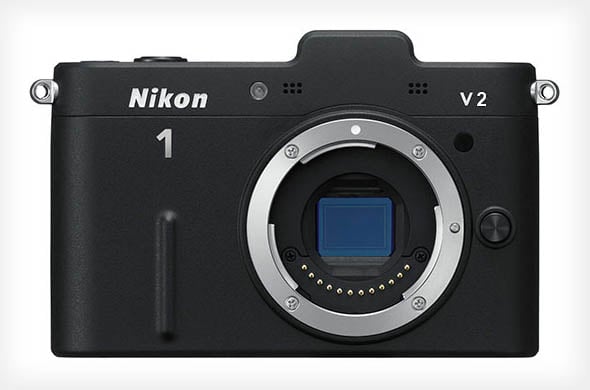 A little over a year ago, Nikon launched its new 1 Series mirrorless system by unveiling the V1 and J1 cameras. This past August, the company launched the J2 as the successor of the J1, but it’s 2nd generation counterpart, the V2, was strangely absent. Luckily for the J2, it won’t be lonely for too much longer.

Nikon Rumors is reporting that the V2 is scheduled to be announced by the end of this year. It’s pretty clear that the road is already being paved for the new camera: at the beginning of this month, Nikon dropped the price of the V1 (with kit lens) down to $400 — a good deal lower than the $900 MSRP the kit was launched with. As with the J2, the V2 is expected to be a minor refresh of its predecessor.