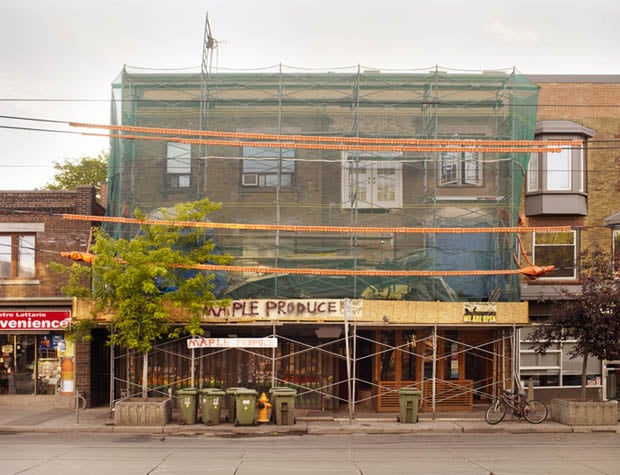 A brief exchange during a passing conversation a few days ago got me thinking. Someone said something about how lucky I was to make a living as an artist. I immediately corrected them; while immensely thankful for my career, a job where I get to wake up every day and make images, I felt obligated to point out that most of the time I am not, in fact, an artist at all.

At best, assignment photographers are craftsmen, not artists, solving other people’s problems and putting other people’s ideas into effect in the most timely and cost-effective way possible; to think otherwise is delusional.


Sure, part of the job is bringing a personal point of view to the party, in fact that’s often the reason you’re hired, but a point of view is not art, and there’s never the degree of autonomy and self-direction that I think of as a precondition for something to qualify as a true artistic endeavour.

Now this may rub some people the wrong way. Part of what attracts certain personality types to so-called “artistic” fields is the gratifying ego boost that comes from describing oneself as an artist, with all the connotative baggage that entails. The myth of the artist as a fiery creative force, unfettered by the strictures and mores of conventional society, is something many art and photography students internalize during their terms of study, an ethos of self-regard that I think does more harm than good. 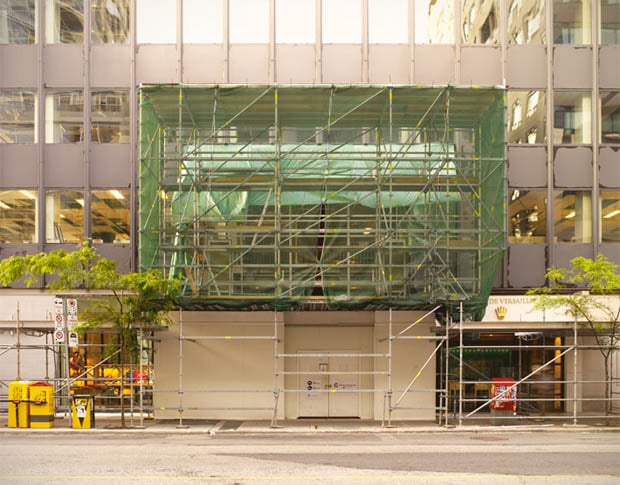 The art-martyr mindset is something that has to be unlearned in order to function in a commercial context; while schools usually pay lip service to the idea of training for the “real world”, in reality many graduates are ill-prepared, practically and temperamentally, for life beyond the classroom. And the insidious thing about this is that it’s actually in a school’s best interest to pander to these attitudes, for it guarantees a steady influx of aspiring artists and their money.

That being said, there are of course many photographers who work completely outside of the assignment-photography mainstream, and I admire their tenacity. However the truth of the matter is that there is no such thing as a pure artistic practice. After all, the fine-art and gallery circuit is simply another type of market, with frustrations that I think equal or surpass those that come with shooting commercially.

I can only speak for myself here, but at the end of the day I would rather try to second-guess an ad agency’s expectations than attempt to parse the semantics of a grant application, or, God forbid, another pretentious and wilfully obscure artist’s statement. 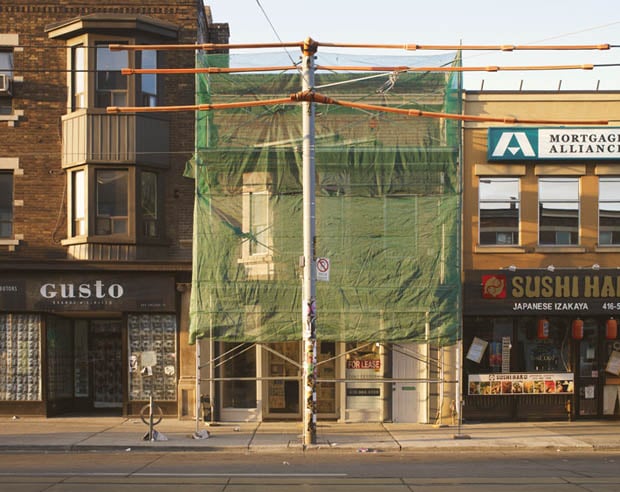 The key I think, as a journeyman, craftsman photographer, is to maintain a balance. Use the resources at your disposal — equipment, facilities, etc. — to pursue ideas and projects unrelated to work. If you land a travel shoot, and time allows, stay an extra day at your own expense to explore. Be open to ideas from anywhere and everywhere and always be working on something unrelated to your assignments.

Indulge your whims and peculiar fascinations — the images accompanying this post are from a series of ongoing streetscapes I’ve been working on, featuring buildings covered in construction netting. It doesn’t even have to be something big or impressive; I’ve been putting a lot of time into my Tumblr pages. And if you’re a commercial shooter, or aspire to be one, stay clear-eyed and level headed about it.

You are not going to change the industry from within. Rather, accept and embrace the fact that it will inevitably change you, and try to make sure it happens on your own terms.

About the author: Derek Shapton is a Canadian photographer who works for a wide range of advertising, corporate and editorial clients. Visit his website here and his blog here. This article originally appeared here.