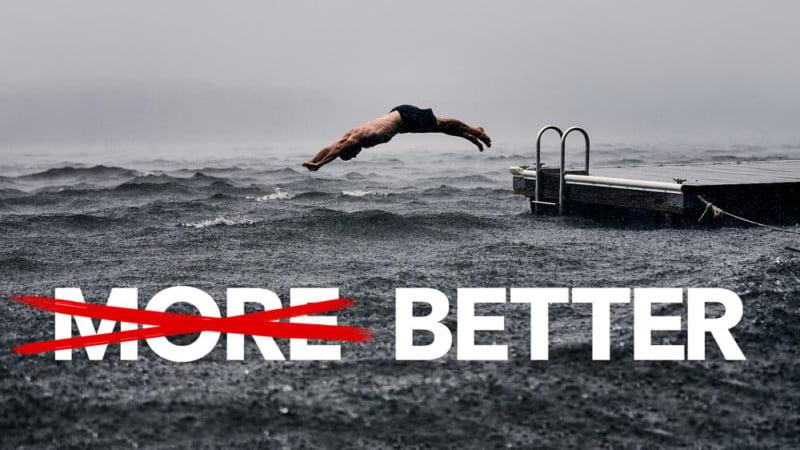 The other night I couldn’t sleep (too much coffee at 5 pm) and was in bed scrolling through my Facebook feed, when this ad for the Samsung Gear 360° camera came up (below), with the instruction to “capture more of the moment.” Through my groggy state of semi-consciousness, it hit me in a new way. We don’t need to capture more, we need to hone a vision. If anything, we need to capture less. More wheat, less chaff.

We’ve hit a point with media where there’s an emphasis on capturing everything. Case in point, this ad for a 360° camera. 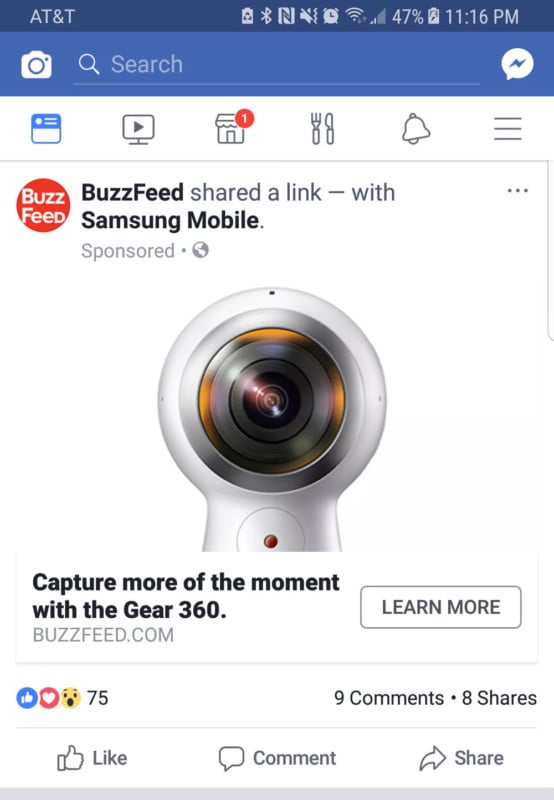 My point is not to rant against FOMO (fear of missing out), and tell you to be “happy right where you are.” I won’t even criticize “pics or it didn’t happen” or “do it for the ‘gram.” I take photos at concerts too, and when hanging out with friends; I’m no saint.

My concern lies in the loss of the value of having a story to tell. Most people understand that the art of photography (or videography or design or art) isn’t about the gear you have, it’s about your vision, aesthetic, composition, subjects. It’s also not about the volume of content that you share. To share a vision and communicate an emotion, there has to be focus. Purpose. Subject. Reason. Direction. Motivation. Intention. Execution. Capturing everything around with an infinite scope isn’t just lacking in value, it’s boring.

It’s a solid reminder that what defines an artist/creator is not the volume of what they make, but the quality.

Being a good sculptor isn’t about using the most cubic inches of clay or marble. Master painters don’t compete to see how much paint they can apply to the canvas. These things are done with precision. An idea that is a driving force in my work is a quote from Antoine de Saint-Exupery: “Perfection is achieved not when there is nothing more to add, but when there is nothing left to take away”. There are valid reasons to capture more. A camera that shoots 14 or 20 frames per second isn’t valuable because of the sheer volume of images captured, but because it captures so much that that perfect frame can be selected and shown on its own. The “more” is a means to a specific, finite end.

If there’s one thing that holding a 360° camera out in front of you doesn’t do, it’s show a vision. What am I even meant to be looking at? But the point of this is not to dump on the 360° trend, there is a time and place for it. It serves a specific function that can be very practical (Google Street View is the best). It’s my punching bag for this example because it’s a great metaphor for aimless capture with no selectivity.

Selectivity is a big part of a creator’s skillset and value. Knowing not just how to capture something, but what to capture, and what to deliver, is valuable. I’m not old enough to say “back in my day, we shot on film,” but shooting film is a great practice in thoughtful and intentional execution. On the spectrum of intention, you could say that film cameras are on one end, and digital 360° 4K cameras are on the other. 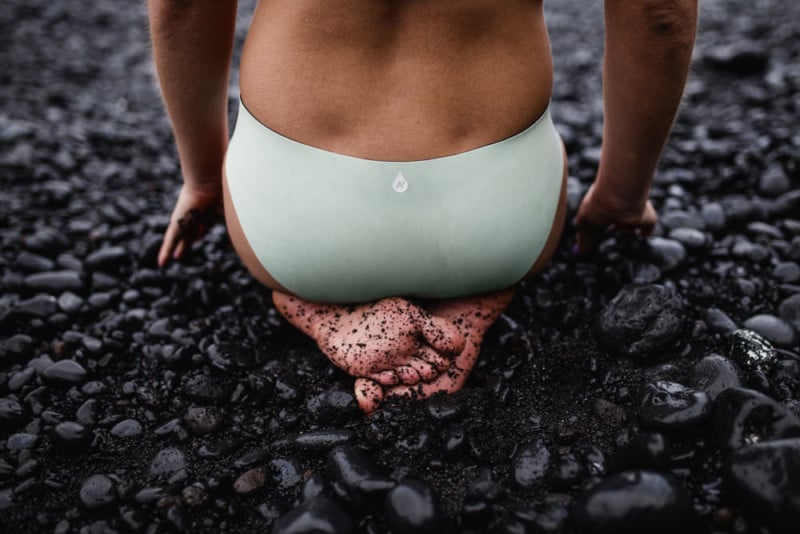 Several billion photos are uploaded to the Internet every day. That’s a lot of noise. Of course, most of that is not work created by professionals. It’s friends and family sharing candid moments, and maybe their breakfast. But with increased sharing, it’s even more important for (professional) creators to have a unique message.

So what’s the point? Don’t get lost in the weeds of technology because of the promise of more. More is not better, better is better. Different is better. More for more’s sake is just noise.

About the author: Caleb Kerr is a lifestyle, athletic, and commercial photographer based in Austin, Texas. The opinions expressed in this article are solely those of the author. Follow his work on Instagram, or view his portfolio on his website. This post was also published here.