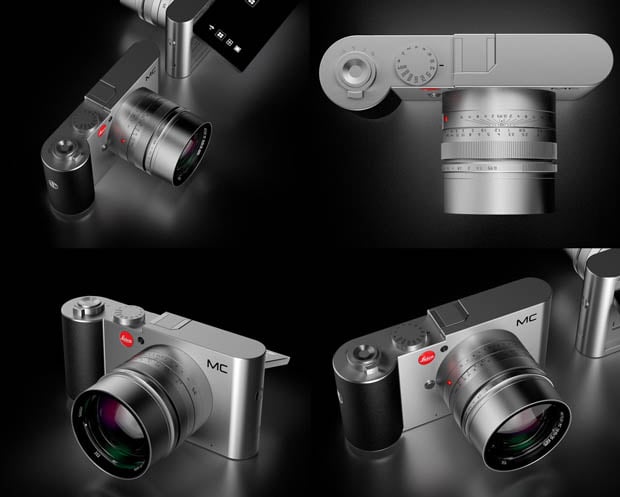 Is there or isn’t there a new line of compact system cameras (CSC) up Leica’s sleeve? Well, it depends on who you ask.

The rumor that Leica is working on a new mirrorless camera started back in June 2011 after Amateur Photographer and the British Journal of Photography interviewed Dr. Andreas Kaufmann and CEO Alfred Schopf, and then reported on the company’s plans to “announce a compact system camera at Photokina 2012 in a bid to compete with the likes of Panasonic, Olympus, Sony and Samsung.”

Although the Leica M series fits the definition of a “compact system camera”, the publications understood the executives to mean a “mirrorless camera” like the ones that the companies listed above have been focusing on in recent years. 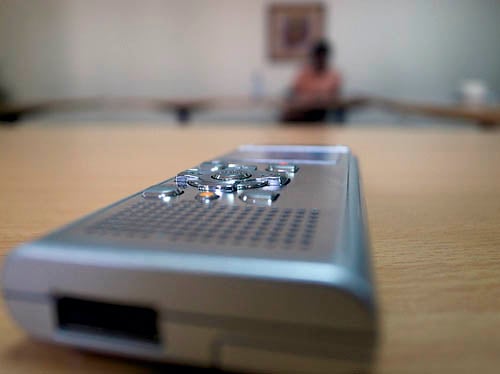 There was repeated mention in interviews of a camera that would fall in between the M9 (a digital rangefinder) and the X1 (a large-sensor compact).

Photokina came and went last month, but a new camera system was nowhere to be seen. Leica did, however, announce two new M series cameras that differ a good deal from previous generations in price and features.

Leica Rumors writes that it appears Leica either scratched or put off a real mirrorless project it was working on:

Of course one can make the point that the new Leica M-E is the mirrorless solution Leica was talking about, but the M-E is just a slightly modified M9 digital rangefinder and it is hard for me to believe that it took so much publicity and time to design it. I think Leica is/was really developing a new mirrorless camera and for some reason either canceled or postponed the project.

However, Leica is apparently denying this, and is saying that it was simply misrepresented in the original interviews that spawned the rumors. In a recent interview with Leica Forum, when Leica’s director of product management Stefan Daniel was asked about the EVIL rumors, he responded by saying,

We do not speculate. We’re not happy about the interview which started that rumour. We feel that it rather misrepresented what was said. However, we know that there is a gap between the X2 and the M, both in terms of pricing and features. We do not comment on possible future products.

The BJP and the AP didn’t take kindly to being accused of misrepresenting what they heard. The magazines issued a joint statement yesterday, saying,

BJP and AP stand by their reporting of comments made by Leica representatives during a wide-ranging interview with UK journalists in Paris in June 2011.The magazines absolutely refute any suggestion that Leica’s stated intentions at that time were misrepresented.

If there was some misrepresenting or misinterpreting that happened, then it’s possible that Leica doesn’t have a mirrorless camera on its roadmap after all. Otherwise, it seems that the company is simply doing some tactical denials as it secretly works on dropping a bombshell on the camera industry.