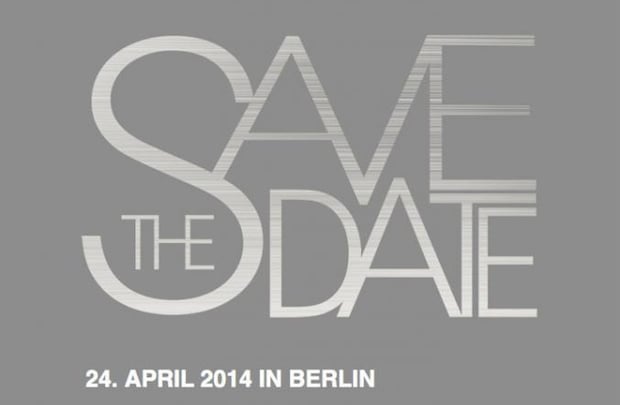 The rebranding war continues, but to Leica’s credit, the next camera they’re supposedly releasing on April 24th actually has people excited. It seems a brand new Leica mirrorless system is on the way, although this one will be a Panasonic in Leica clothing.

Earlier today La Vida Leica received an invitation to a special Leica event in Berlin on April 24th, and the assumption is that this event will be where the long-rumored Leica T (Type 701) is going to make its debut.

The camera will be manufactured as part of the partnership between Leica and Panasonic, and will sport an APS-C sensor. It’s being reported that the body and all of the zoom lenses will be built by Panasonic, while Leica will make all of the primes itself. 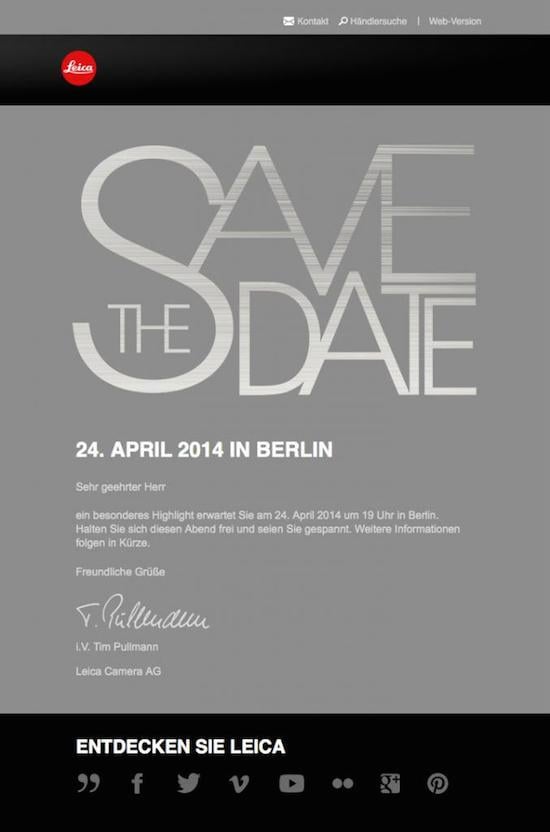 So far we don’t know much, but people are excited to see a new mirrorless system from Leica, even if it is a Panasonic camera at its core. Keep checking back and we’ll be sure to update you as we get more details. For now, we’ll leave you with a quote from a recent interview CEO Alfred Schopf gave:

It will, of course, be quite different to M system. We want to have autofocus with such a system and we may well have an APS-C sized sensor rather than a bigger one. It will be a German-built camera, however I’m not sure we can make all of the lenses in Germany because we are talking about a different price range to the M system, so I could imagine that we would do some fixed focal length lenses in Germany and maybe with the zooms we will co-operate with a partner

Getty Embed Tool Already Subverted: You Can Crop Out the Credit Line