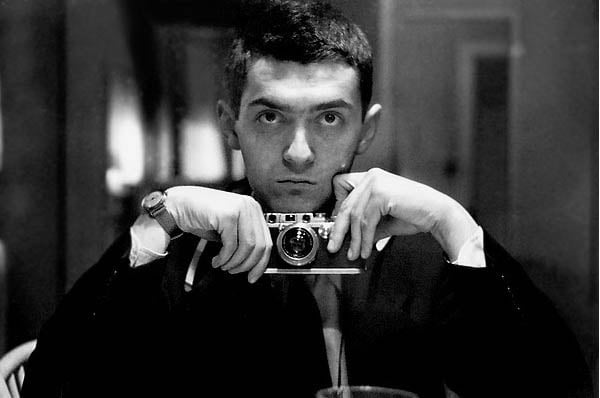 Wealthy people who want to flaunt their wealth are attracted to shiny and pricey things. It’s no surprise then, that more and more Hollywood celebrities are gravitating toward one particular brand for their photographic needs: Leica. Alex Williams of The New York Times writes that the stars aren’t simply adopting the revered marque — some are learning how to use it too:

“If celebrities are going to be seen with a camera, for better or for worse, Leica does lend a certain cachet,” said Michael Holve […] “It seems a Canon or Nikon is somehow bourgeois, or even pedestrian, by comparison.”

The swelling ranks of famous M-system devotees reach beyond those with a well-chronicled affection for the camera, like Brad Pitt. In recent years, Daniel Craig, Jude Law, Louis C. K., Miley Cyrus and many other celebrities have popped up in paparazzi shots toting Leicas.

[…] It is easy for cynics to sniff, but many Leica-toting celebrities take their photography seriously. Brendan Fraser, an aficionado, has had his work featured in the prestigious Leica Gallery in New York. And Mr. Pitt, who has appeared on the cover of Interview magazine holding a Leica M7, earns praise from photographers in Leica forums for his work, including a cover shoot of Angelina Jolie for W a few years ago.

Click if You Can Afford It [New York Times]

Lost Memories: A Sci-Fi Short Film That Weighs in On Film Versus Digital