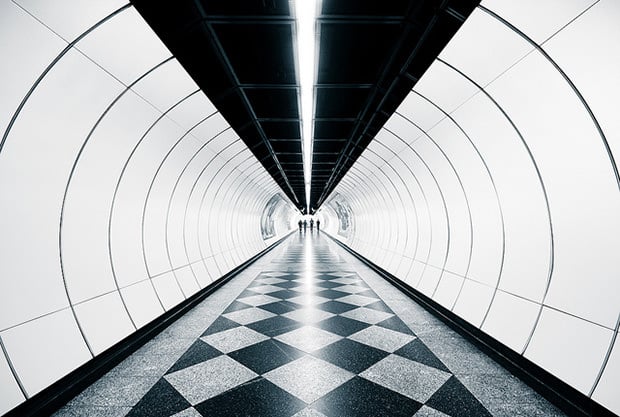 German student Hans Findling has some interesting architectural photos captured deep underground in subway stations around Europe. The images, snapped in Germany, Austria, and Spain, are generally devoid of the hustle and bustle you usually find inside a metro system. Findling chooses to focus on capturing the eye-catching patterns, lines, and symmetry built into many parts of these stations. 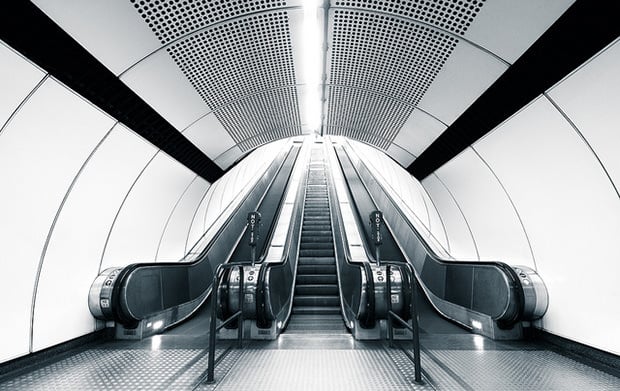 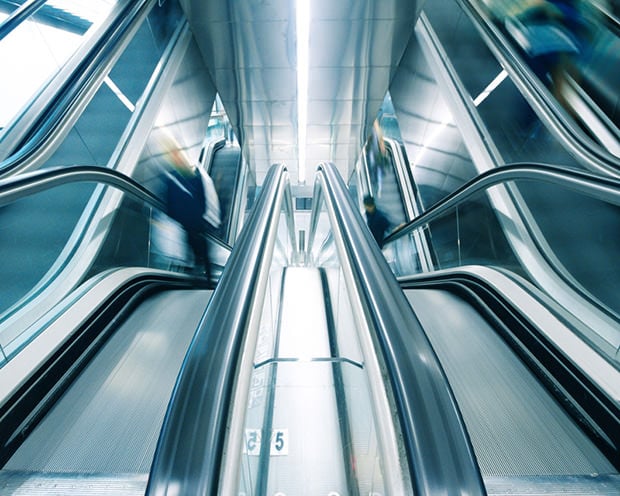 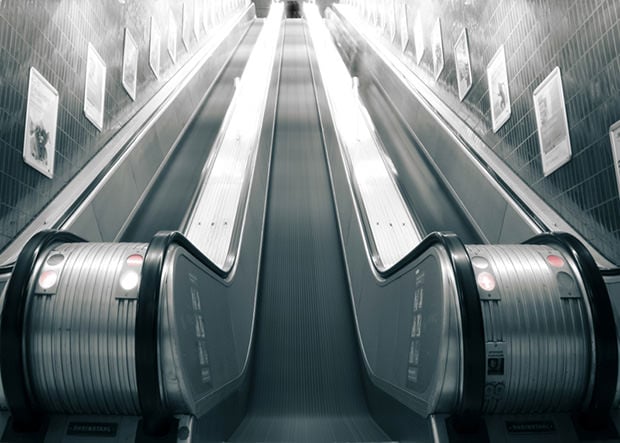 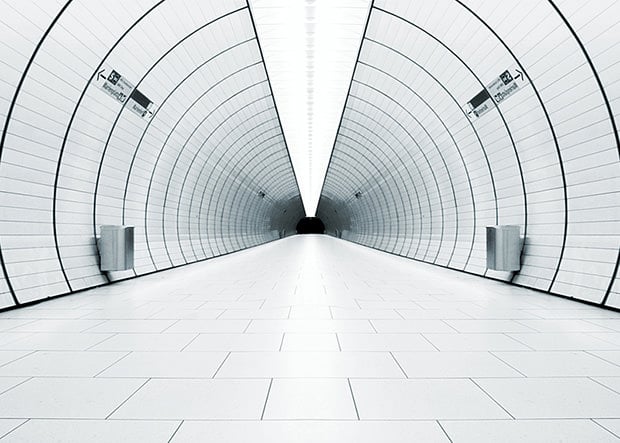 If you’d like to take your own “post-apocalyptic” photos inside a subway station, you can try either using a neutral density filter and super-long exposure (which effectively erases passers-by), or snap a ton of photos and then use software to only select the static portions (which also removes people, trains, etc…).

For other people-less photo projects, check out Silent World and emptyLA.

You can find more of Findling’s work over on Behance.

Update: As commenter Tahir points out, not all of Findling’s photos are straight-out-of-camera. The last photo in this post appears to be mirrored.

Infographic: How Women Feel About Being in Photos

What if Movies Were Written and Voiced-Over by Little Kids?