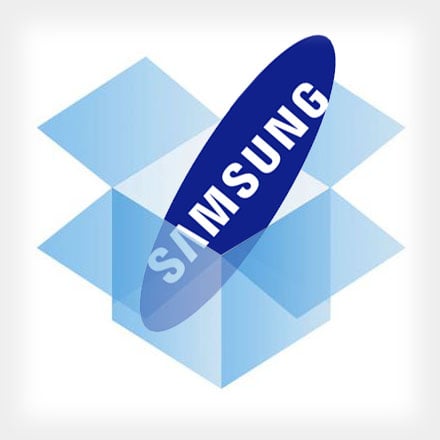 The news is nothing new for Samsung Galaxy Camera owners, who already had the service and 50GB built in. But the fact that they’re putting Dropbox on all cameras means you won’t have to pony up $500 to get the automated cloud storage benefits. 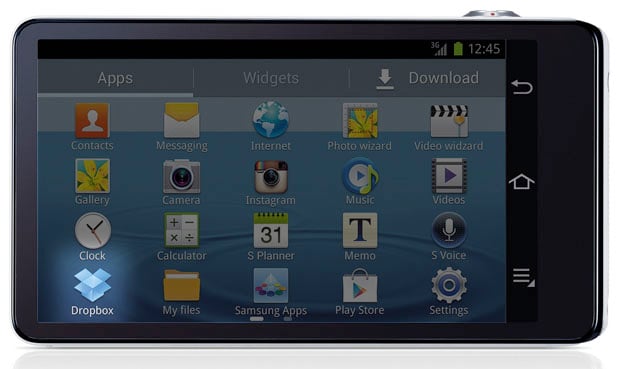 The cameras will be able to use the newly integrated cloud storage to automatically back up photos as they take them. For those using Samsung smartphones (or the Galaxy Camera), there’ll also be an option to only send the photos you select by clicking on the thumbnail, so as not to use up all of your data automatically.

As the line between smartphone and camera continue to blur, with Samsung at the forefront of that movement, we’re thinking that option will start coming in handy on the camera side as well.

A Hands-On First Look at the Android-Powered Polaroid iM1836

Hands-On With the Portable and Flexible Canon PowerShot N