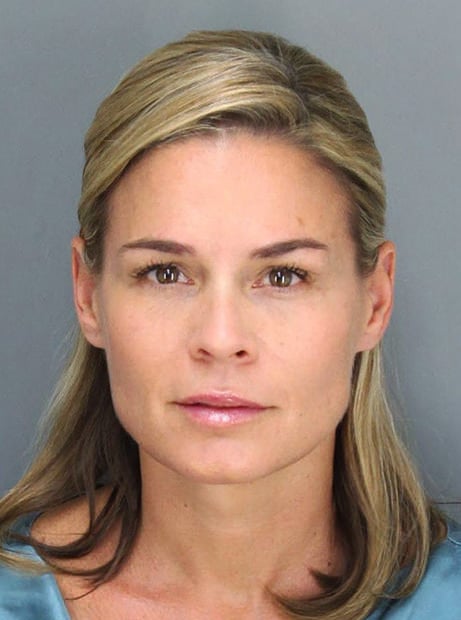 Some people who find themselves on hard times try to have themselves arrested so that they can eat for free in prison. It turns out that people in Southern California can do the same thing for a free studio-style headshot. Cat Cora, a chef on the Food Network show Iron Chef, recently got booked for a DUI after drinking three beers and getting behind the wheel. Her mugshot wasn’t taken until 11 days after her arrest, so Cora had time to have her hair and makeup done in order to pose for a picture-perfect mugshot. When the photo made its way onto the Internet, websites began to comment on how it looks more like a studio portrait than a police station mugshot.

David Hobby of Strobist wanted to learn more about the lighting used, so he got in touch with Martin Alexander of the SBPD. Hobby found that it’s a simple rig that DIY-oriented photographers can easily recreate at home.

We got in touch with Alexander as well, and he tells us that after the police department switched to digital mugshots about 15 years ago, it was the vendor who recommended that they also install a lighting system in addition to the camera and software.

After purchasing some continuous fluorescent bulbs, they had boxes built to house the lights. Even though the studio lights have separate wiring from the room’s lights, the mugshot-takers generally leave all the lights in the room on while snapping the pictures.

The setup was also designed to be extremely simple, requiring no camera knowledge to use. Alexander tells us,

We don’t have a dedicated photo person that operates this system; it’s available to all staff, so the system is designed for simplicity. Even if an operator did have photo skills, there is not a lot they can adjust; just turn the lights on, have the subject stand against the wall, and then you click the button on the computer screen. I spoke with the person who did Ms. Cora’s photo, and she knows nothing about photography.

Here are some photographs of the mugshot studio. On both sides there’s a light box filled with fluorescent bulbs: 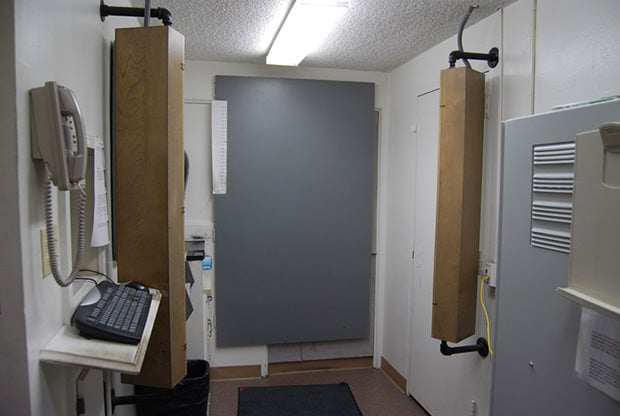 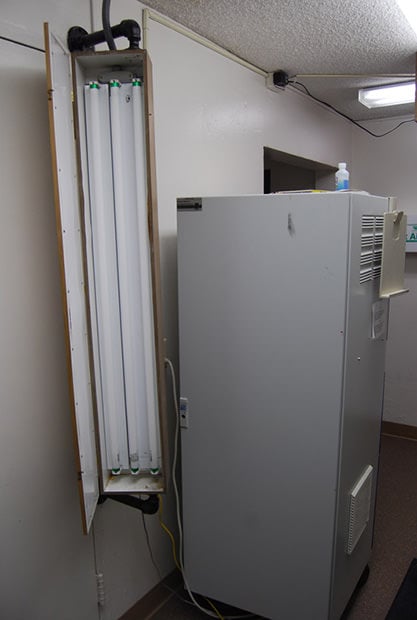 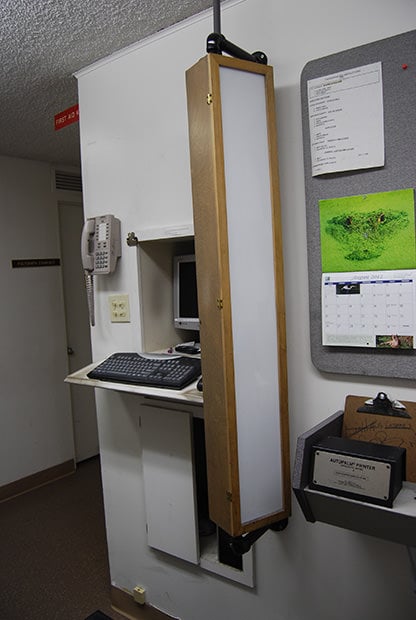 Attached to the ceiling is a Canon Rebel DSLR (why doesn’t the DMV just use DSLRs?) that’s tethered to a PC running proprietary mugshot software. While the camera, PC, and software are all updated pretty regularly, the lighting setup has remained the same throughout the years. 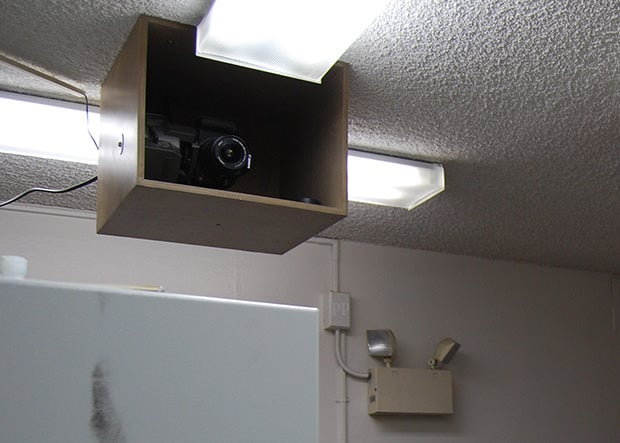 Who knew we’d be able to learn a thing or two about headshot lighting from a police department mugshot studio?

Image credits: Photographs by Martin Alexander and used with permission

Microsoft Files Patent for Lifestreaming, Storing Your Memories in Its Cloud